Caltrans keep an eye on Cajon Pass for possible snow 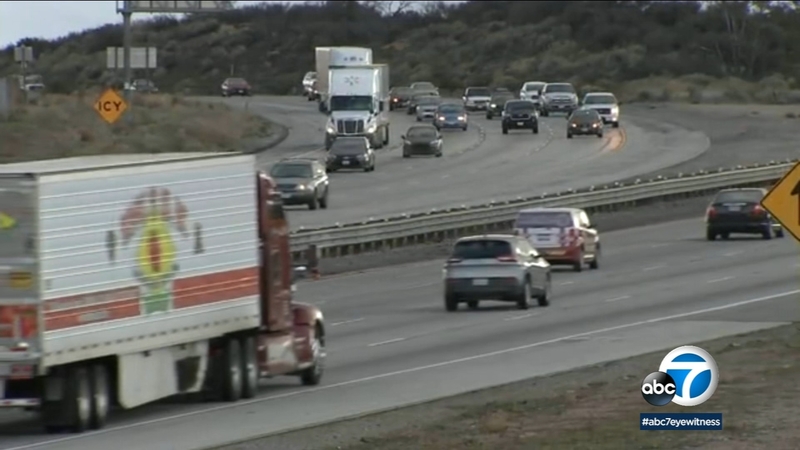 Caltrans keep an eye on Cajon Pass for possible snow

CAJON PASS (KABC) -- Caltrans employees were doing 12-hour shifts to keep an eye on the Cajon Pass as temperatures drop and snow is possible Tuesday.

Snow could hit elevations as low as 2,000 feet, and Caltrans officials were concerned. As a precaution, snow plows were near the highway in case anything happened.

In order to case any issues on the Cajon Pass, a decent amount of snow would need to fall, but Caltrans workers said they were not able to put any de-icing agents on the roads because of all the rain.

Since it's been days of rain, the road has been too slick for the agents to stick.