The community is remembering a Cal Poly Pomona security officer who was fatally stabbed on campus last week.

Manlapaz also worked as a park ranger in Claremont, where a candlelight vigil attended by more than 200 people was held Thursday evening.

Several of Manlapaz's fellow park rangers described him as a gentle soul who loved his jobs.

"We spent a lot of time together," ranger John Obert said. "Every time I got off shift, we would sit and just talk about what was going on. Mark was amazing. He was supportive. He would get us what we needed by hook or crook."

The Claremont park rangers are now wearing a black band with Manlapaz's badge number over their own to honor him.

Many of those in attendance released green balloons in remembrance of Manlapaz. 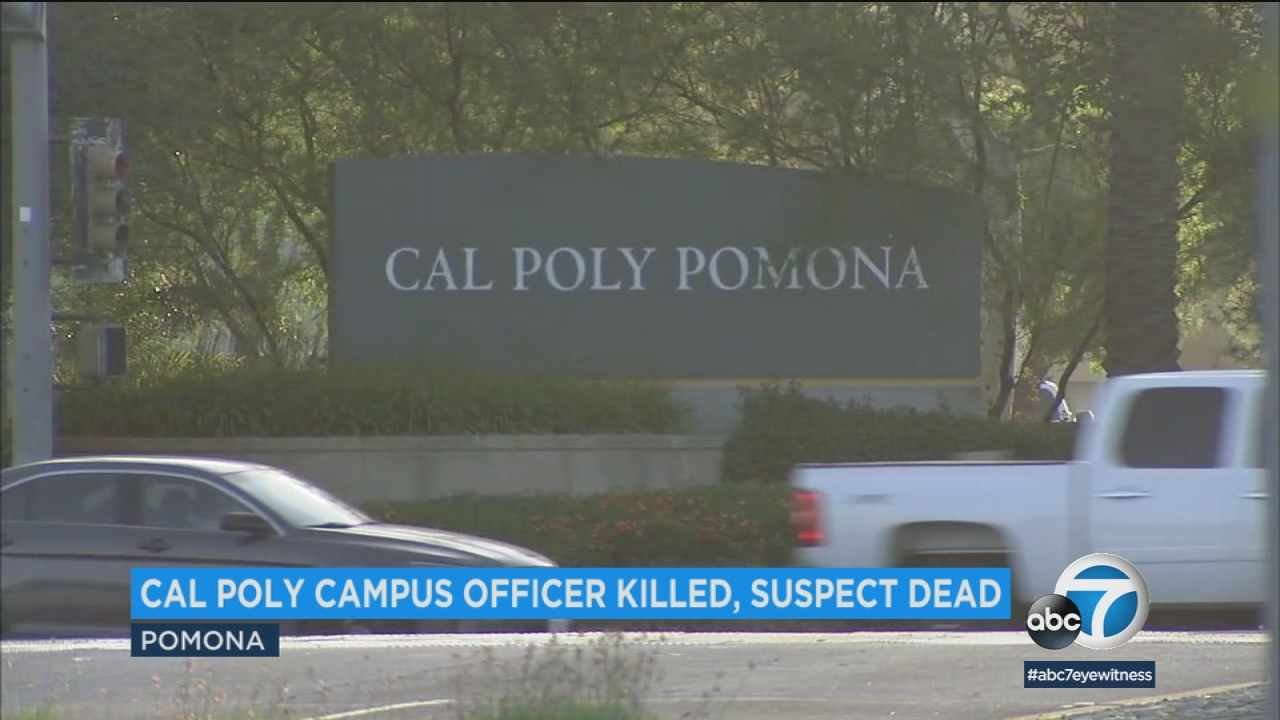 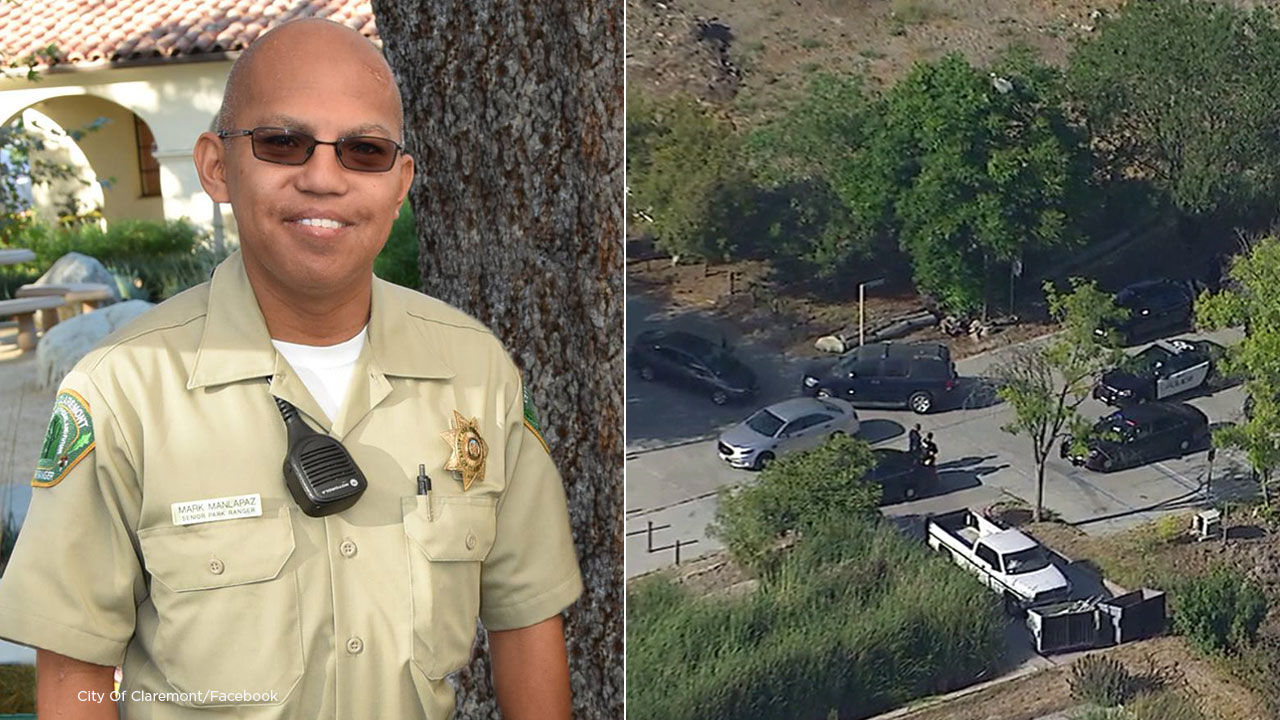