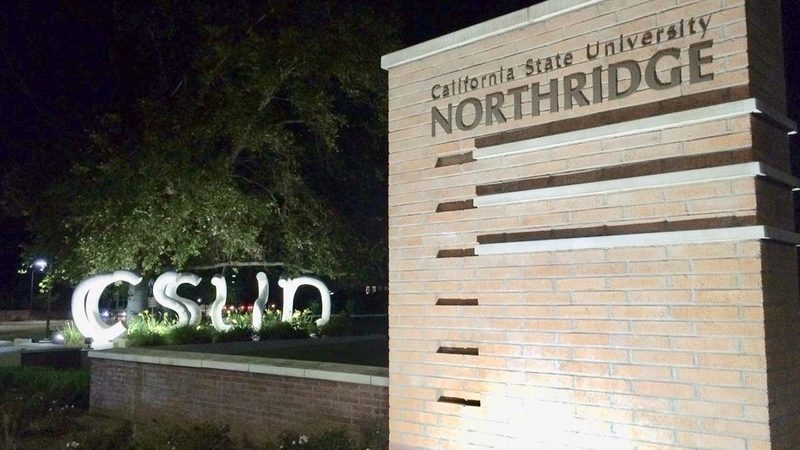 NORTHRIDGE, LOS ANGELES (KABC) -- The number of reported rapes at Cal State Northridge has nearly tripled within a span of one year, according to newly released data.

When it comes to crimes like rape, university police can issue a warning if information is available that indicates there is a continuing threat to the campus community.

"I actually know someone who is very close to me who has been raped and it's like really sad," said Shanairah Thomas, a CSUN student.

Thomas said her friend did speak up. She feels that other survivors on campus should do the same, knowing the aftermath isn't easy.

"She's going through a lot. We're all here trying to help her out," Thomas said.

The report states that the university provides information to victims on pursuing criminal action and obtaining protective orders if needed.

"One is too many. One report of rape is concerning to us," said Susan Hua, CSUN's interim chief diversity officer.

University administration isn't discounting the numbers, though the staff says the increase in reported rape cases could be seen a positive trend that more survivors --- however long the delay -- are willing to seek help.

Many on campus see it as a culture shift and share a similar message to survivors remaining silent.

"For those who feel like they can't, that they don't have a voice, they definitely do have a voice," Thomas said.