Firefighters were able to stop a brush fire that grew to six acres in Calabasas Saturday morning.

CALABASAS, Calif. (KABC) -- A brush fire erupted on a hillside above Calabasas on Saturday afternoon, prompting a response from multiple agencies.

The so-called Lobo Fire was reported shortly before 1 p.m. near the intersection of Parkway Calabasas and Calabasas Road. Almost an hour later, it had spread to about six acres.

There were no immediate reports of injuries or structures threatened.

Los Angeles city and county firefighters responded to the scene as part of a mutual aid agreement, along with sheriff's deputies from the Lost Hills station.

At least one air tanker was seen dumping red Phos-Chek on the flames.

At 5:33 p.m., the city of Calabasas said the fire was 75% contained, but expects more forward spread.

Conditions in the area were marked by 96-degree temperatures and relative humidity of 18%, with wind gusts up to 12 mph, according to the L.A. County Fire Department. 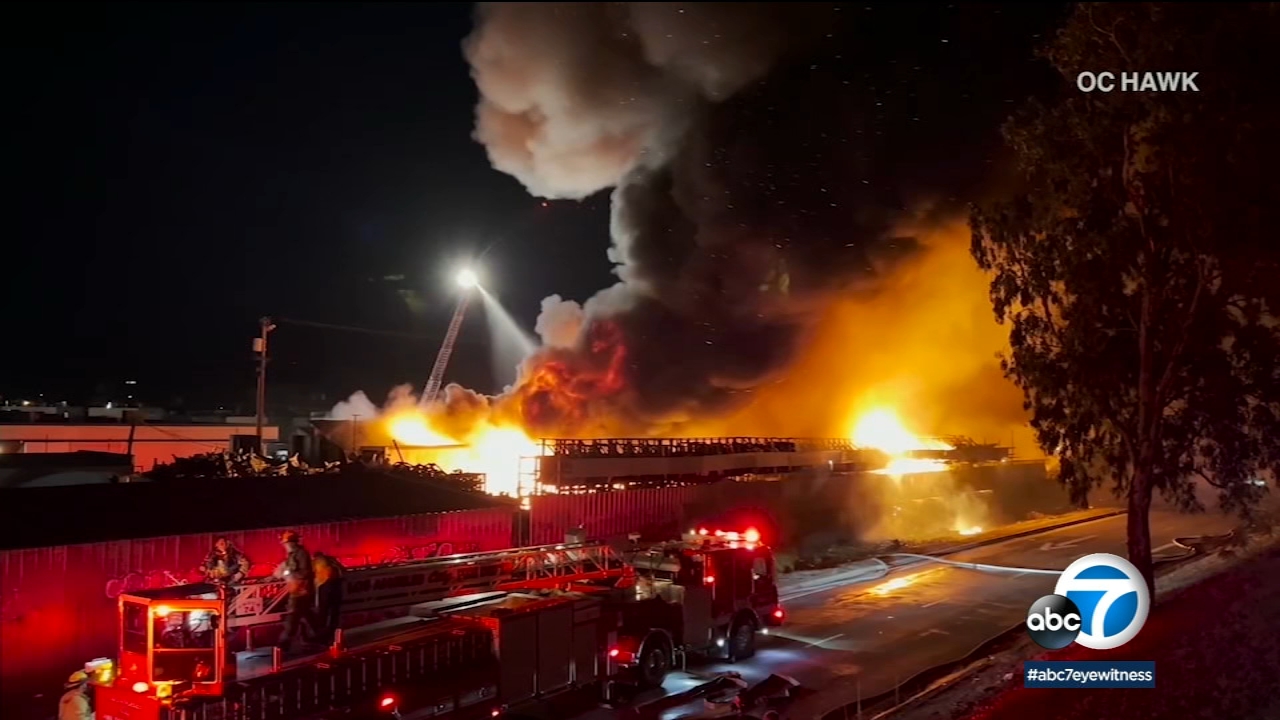 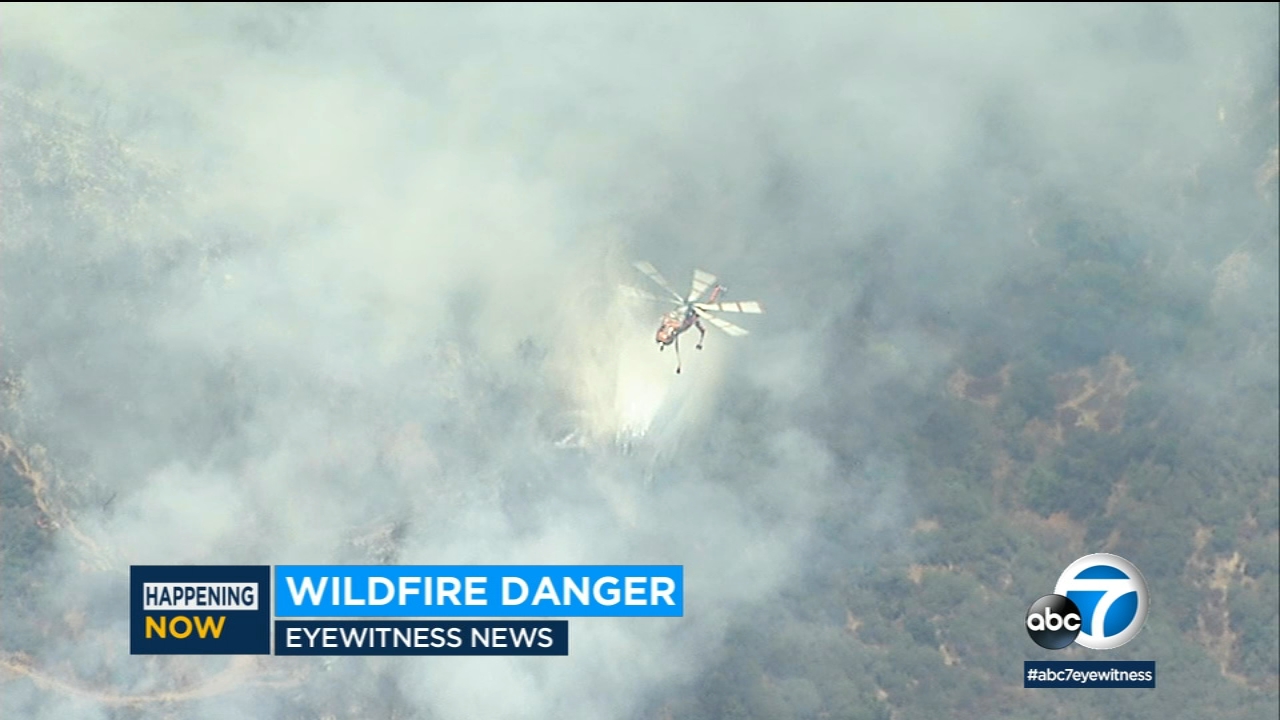 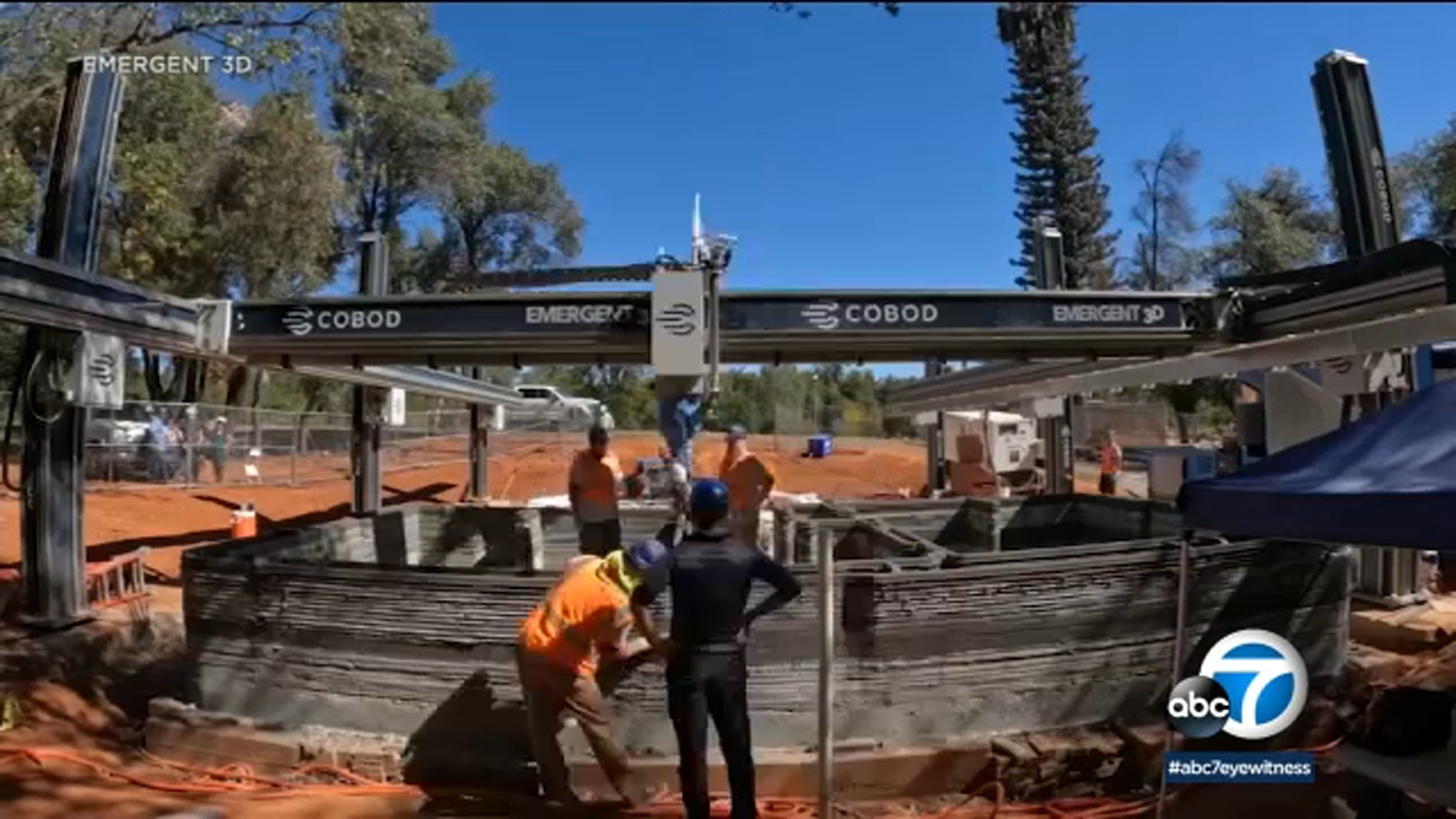 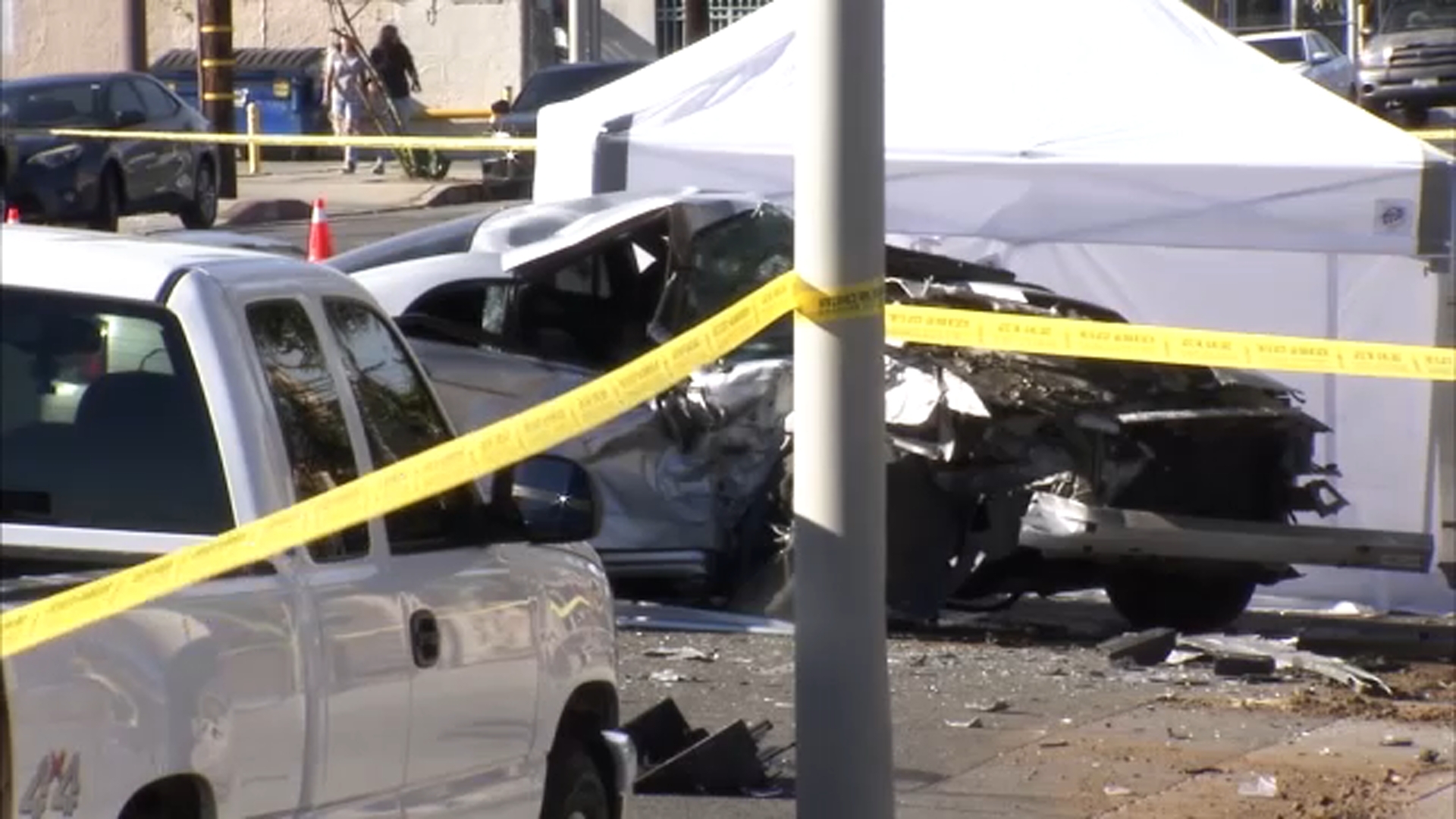 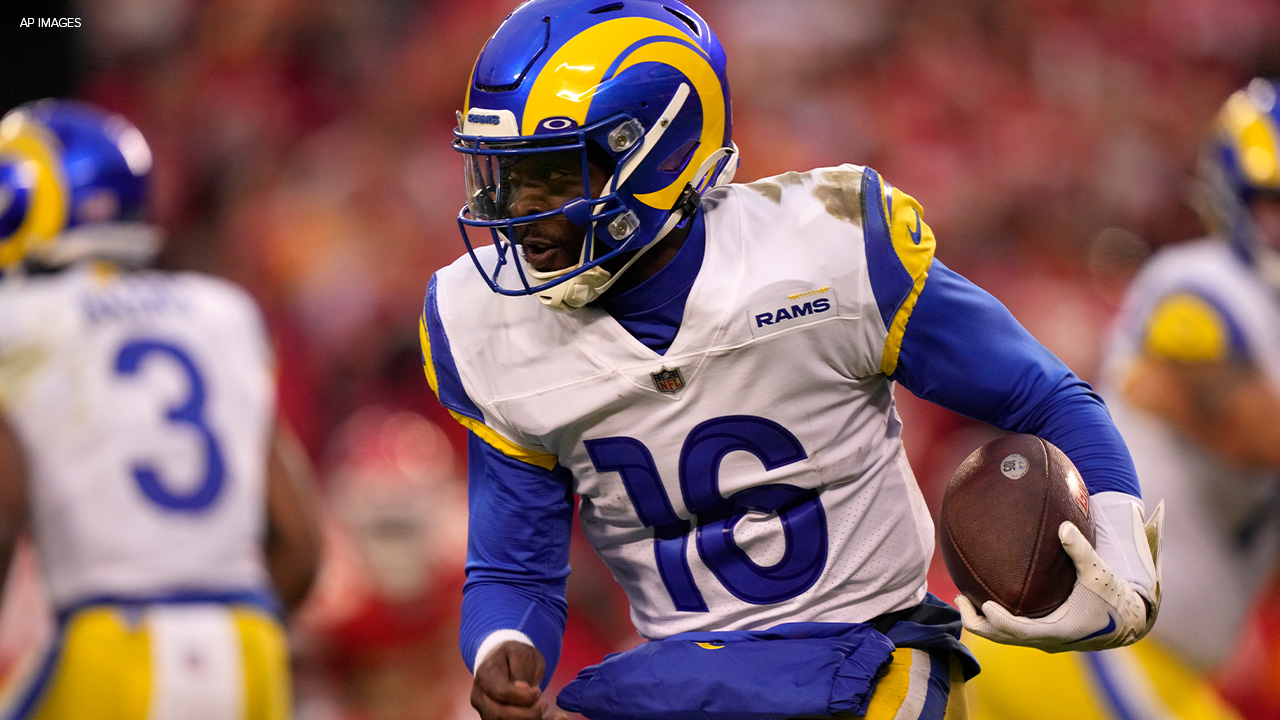