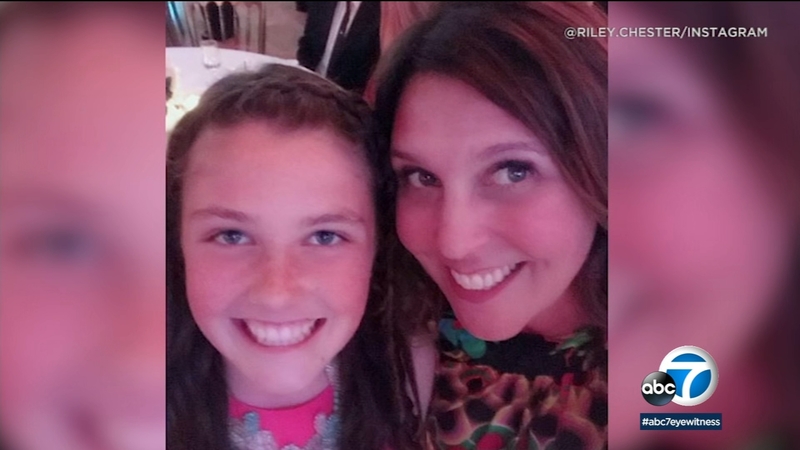 CALABASAS, Calif. (KABC) -- Nine people were killed when a helicopter crashed into rough terrain in Calabasas Sunday morning. Investigators are still looking into the cause of the crash.

The crash killed basketball icon Kobe Bryant, his 13-year-old daughter, two coaches at schools in Orange County, the wife and daughter of one of those coaches, the pilot, and a mother and her daughter.

Here's what we know so far about the crash victims:

Kobe Bryant: The 41-year-old was a basketball legend and a married father of four girls, ranging in age from less than 1 year to 17 years old. He played for the Lakers for 20 seasons, winning five championships, and was selected to the All-Star team 18 times. Complete coverage on Bryant here.

Ara Zobayan: The pilot of the helicopter had a deep love for flying, according to the aviation group, Group 3 Aviation Van Nuys, that he flew with. Zobayan first joined the group in 1998 specifically to learn to fly helicopters, according to the group, who added that "flying was his life's passion." His desire to become a pilot stemmed from a sightseeing flight tour of the Grand Canyon.

John Altobelli, Keri Altobelli, Alyssa Altobelli: John Altobelli was the longest-tenured baseball coach in the history of Orange Coast College, entering his 28th season. His wife Keri and daughter Alyssa were on the helicopter when it crashed, according to Altobelli's brother, Tony.

It is with the heaviest of hearts that we announce the passing of Orange Coast College head baseball coach John Altobelli. He was a coach, a colleague, a mentor and a friend at OCC for 27 years.

Altobelli was also the father of J.J. Altobelli, a Boston Red Sox scout, according to the MLB team. In a statement, Chief Baseball Officer Chaim Bloom said the team and it's foundation will be providing financial and emotional support to the family "in wake of their terrible loss."

Christina Mauser: She was an assistant coach at Bryant's Mamba Academy in Newbury Park, as well as an assistant basketball coach at Harbor Day School in Orange County. Her husband Matthew Mauser, the head basketball coach at the school, posted on Facebook: "My kids and I are devastated. We lost our beautiful wife and mom today in a helicopter crash. Please respect our privacy. Thank you for all the well wishes they mean so much."

Local band Tijuana Dogs say she was a driving force behind their group in which Matthew is the frontman.