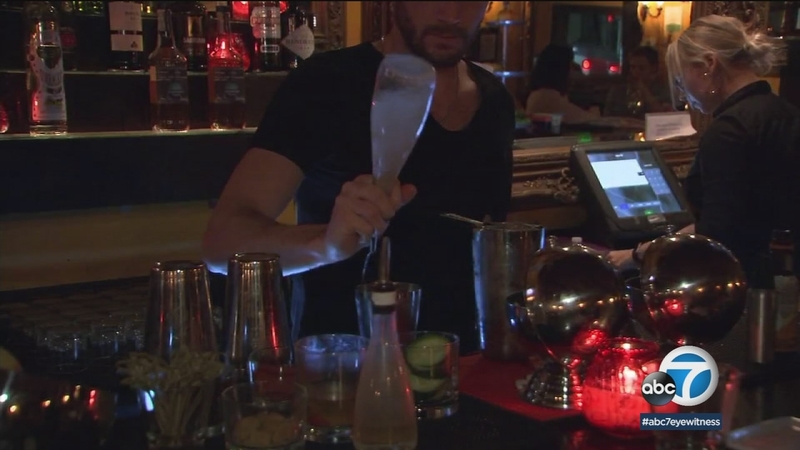 Six of the cities - Los Angeles, Long Beach, West Hollywood, Palm Springs, Cathedral City and Coachella - are in Southern California. If signed by the governor, the five-year pilot program would extend bar hours to 4 a.m. from 2 a.m.

"Los Angeles has become an international city, and the ability to, in designated areas, in designated cities, to be able to be open till 4 a.m. is a great idea, that time has come," Adam Englander, Executive Director of Greater Los Angeles Hospitality Association, said.

But not everyone is happy about SB 905. Jacque Buchelli of Pasadena lost her husband to a drunk driver 20 years ago as he drove home from work at 4 a.m.

"There's 29 deaths a day for DUI crashes, that's almost once every 45, 50 minutes," Buchelli said. "By increasing these hours, it's going to give them more opportunity to get even more drunk."

Proponents of the bill say that's not true.

"With things like Uber and Lyft and other ride-share companies, what is happening is people are not driving places," Englander said.

Other cities that could see last call extended include Oakland, Sacramento and San Francisco.