In some areas, the cost of a gallon of regular gasoline is well under $5, but during a protest outside of the Phillips 66 refinery in Wilmington, some people called out big oil companies over alleged "price gouging" and reported record-high profits.

WILMINGTON, LOS ANGELES (KABC) -- On the surface, it looks like an early holiday gift. The average cost of a gallon of regular gasoline in Los Angeles County is $5.11, $1.38 less than the record set in October.

In some areas, the price is well under $5.

"Gas prices being down is a wonderful thing. I would also say that they're not down nearly enough," said Josiah Edwards, a demonstrator who spoke with Eyewitness News on Monday at a protest in front of the Phillips 66 refinery in Wilmington. The protestors are slamming oil companies for what they say is price gouging.

Gov. Gavin Newsom has long been on the same page, pointing to the skyrocketing profits oil companies raked in the third quarter of 2022, which runs from July to September.

Exxon reported their highest-ever $19.7 billion in profits while Chevron reported $11.2 billion, their second-highest quarterly profit ever.

"We don't deserve, as working class Black and brown folks, to have to pay more for billionaires to get more and more money every day," said Edwards.

However, representatives for the oil industry say it boils down to supply and demand. More people are driving again after the COVID pandemic, which has led to the rise in gas prices, and the profits oil companies are seeing now are barely making up for the pandemic years when prices plummeted.

"You know, three or four years in times of COVID, you would have seen huge losses during this time, so it's really an effect of supply and demand," said Kevin Slagle, a spokesman for the Western States Petroleum Association.

Members of the California Energy Commission (CEC) are expected to grill oil industry leaders on their record profits on Tuesday at a public hearing.

"We're taking action to get answers for Californians who paid for these record profits through gas price hikes. They had the opportunity to provide written responses, but big oil dodged and outright refused to answer basic questions. This hearing will help get answers for gas price hikes and help us make sure this doesn't keep happening," said Newsom in a statement.

Newsom has called for a windfall tax on oil companies that would go directly back to California taxpayers.

"We hope that this windfall tax will actually be instituted, especially with the new state legislature coming in," said Edwards.

The still unanswered question is if adding a tax on profits can bring prices down.

No state has ever tried it before.

$4 gas could return as soon as May, GasBuddy projects 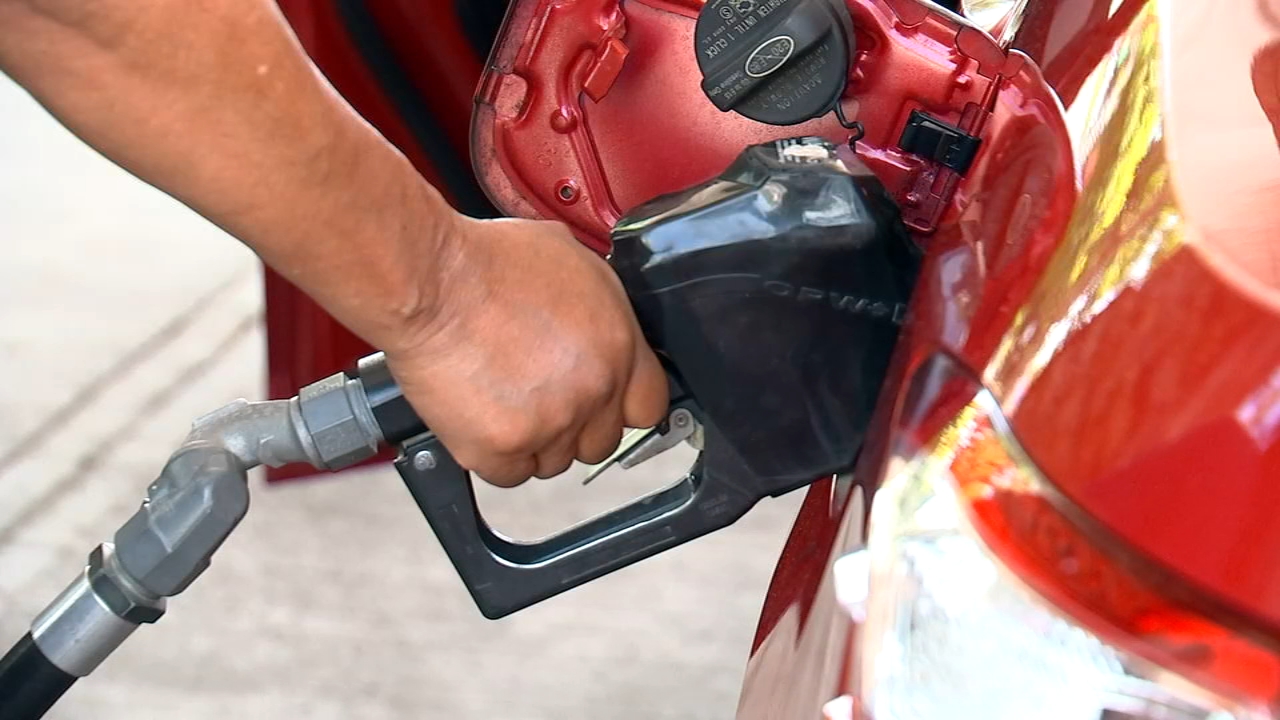 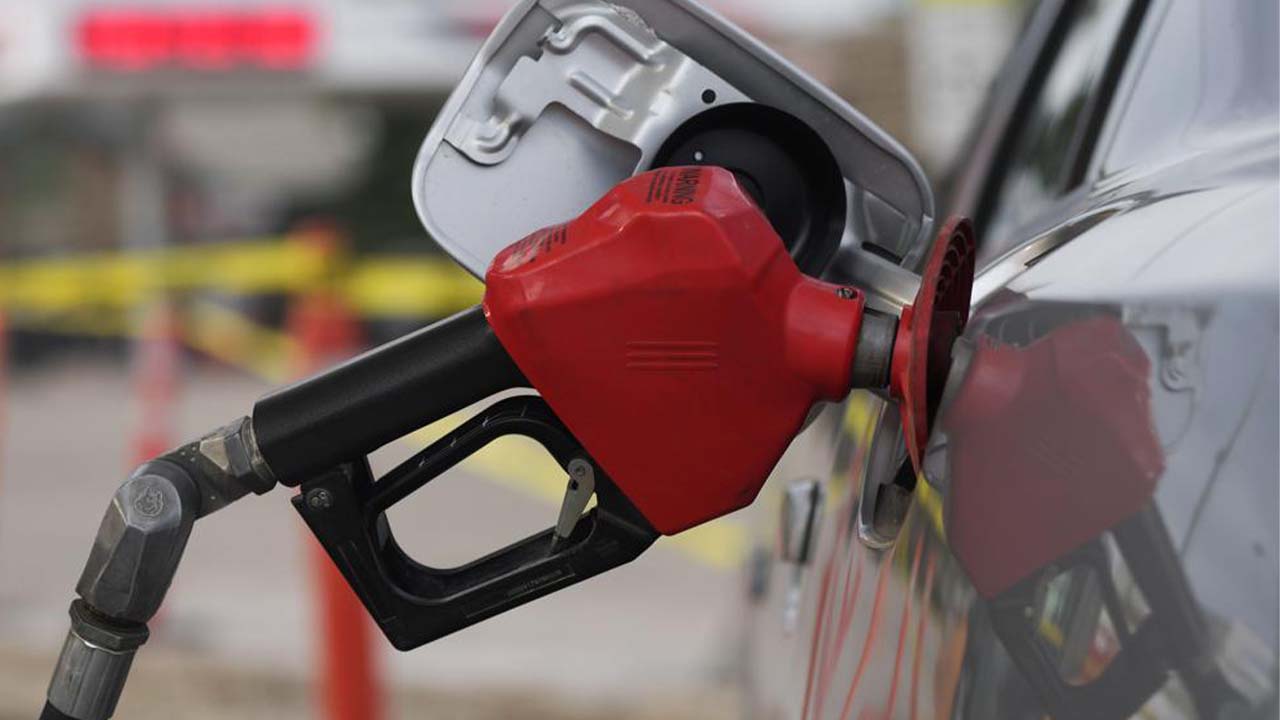