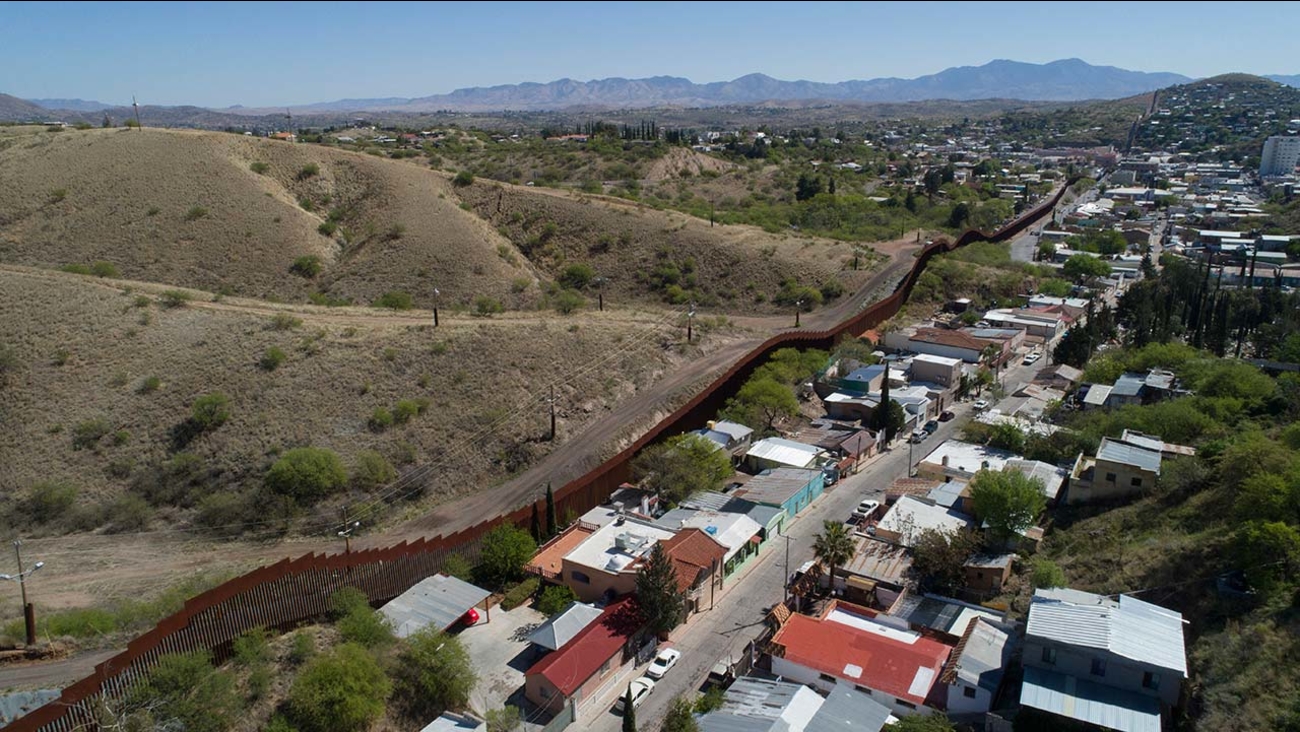 California will send up to 400 National Guard troops to several places, including the US-Mexico border.

Gov. Jerry Brown announced the deployment in a late afternoon message to the media.

The announcement comes as President Trump has been accusing Brown of trying to back out of sending the guard to the border.

In the message, Brown said the guard members will combat criminal gangs, human traffickers, and illegal firearm and drug smugglers.

Brown says the guard will not enforce immigration laws or participate in the construction of any new border barrier.

Brown said the federal government has agreed to fund his proposed mission for the California Guard to focus on drug and gun crime, not immigration.

The personnel will deploy within the state, along the coast, and at the border.

Some members will deploy before the end of the April and the mission will continue until at least Sept. 30 of this year.

The text of the order issued by Governor Brown is below:

In response to the request from the Secretaries of Defense and Homeland Security, and consistent with my April 11, 2018 letter to Secretary Nielsen and Secretary Mattis, I issue the following General Order under sections 146 and 365 of the California Military and Veterans Code and in accordance with article V, section 7 of the California Constitution as the Commander-in-Chief of the California National Guard.

You shall call into active service up to 400 service members of the active militia, under section 502(f) of Title 32 of the United States Code, as needed to:

This order will remain in effect until September 30, 2018 unless further modified or rescinded in writing by me.