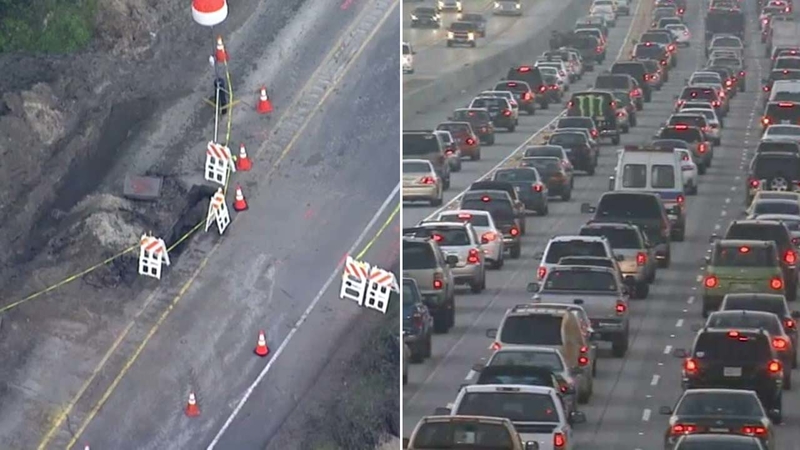 The group found that a single driver in the Los Angeles area pays $2,995 per year in order to deal with things like pot holes, cracked roads as well as fuel use, traffic congestion, loss of productivity and traffic crashes in which roadway features likely were a contributing factor. This amounts to $61 billion statewide.

You can read the full report by TRIP here.