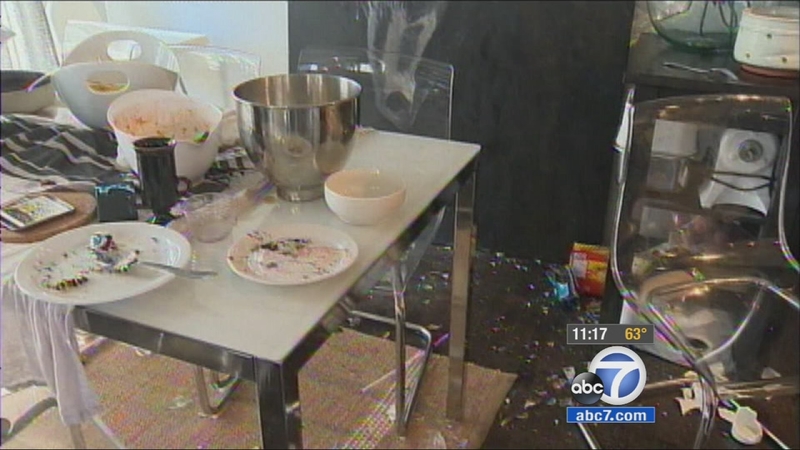 LOS ANGELES (KABC) -- Food and garbage were strewn across the floor and smeared on the walls and furniture of a Calgary, Canada home.

The sofa pillows were stained with spilled drinks, urine and other bodily fluids. Some were torn open and piled on the floor.

Mark and Star King said they were shocked when they returned home to find it in shambles.

The couple found the tenants through the popular short-term rental website Airbnb.

"We get an offer to rent out our house for three days for a family coming for a wedding. It's going to be four older adults," Mark said.

But a few hours after they turned over the keys, the Kings started getting calls from concerned neighbors who said a party bus had rolled up and that at least 100 people were inside the house.

Police responded to the noise complaints.

"They had been here seven times with no cooperation from the people in here that had had a party for two nights and all day in between," Mark said.

When the Kings returned home, they had to beg the tenants to leave.

Airbnb issued a statement that said the guest had been banned from the website. In addition to the guest being banned, the statement said the website was working to "quickly reimburse (the Kings) under our $1 million host guarantee."

Authorities are pursuing charges of mischief to property over $5,000.