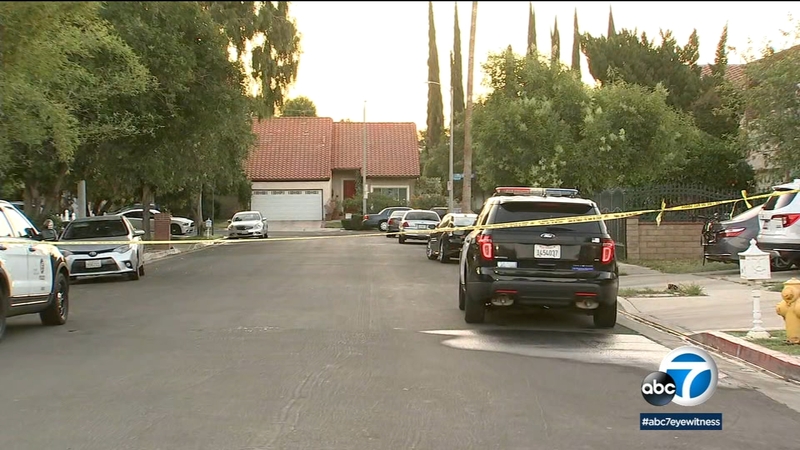 3 men hospitalized after being shot in Canoga Park, LAPD says

The shooting happened around 12:30 a.m. on Loma Verde, just west of De Soto and north of Victory Boulevard, according to the Los Angeles Police Department.

The men, including one who suffered six gunshot wounds, were transported to a hospital in stable condition, the LAPD said.

Investigators said the victims are not cooperating with officers.

No one was in custody in connection with the shooting, and a description of a possible suspect was not available.