Woman injured after being shot by police near Canoga Park hotel; weapon recovered at scene 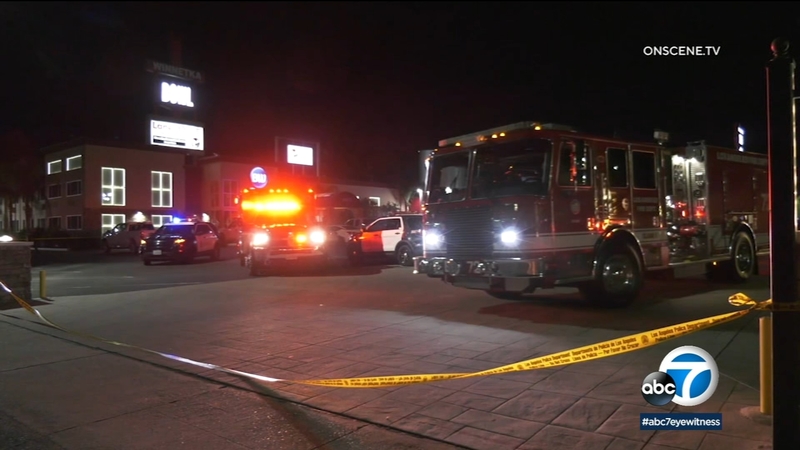 At around 2:30 a.m. officers responded to the parking lot of a Best Western hotel near Vanowen Street and Winnetka Avenue, according to the Los Angeles Police Department.

Details about what led up the shooting or how many officers were involved were not immediately released but a weapon was recovered at the scene.