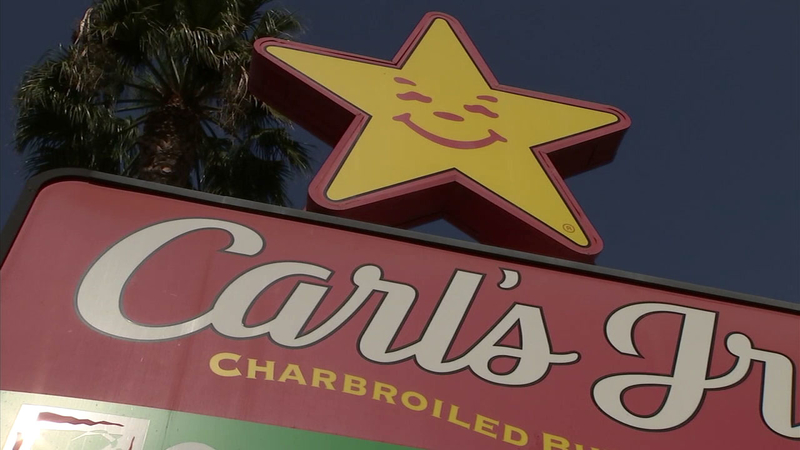 ANAHEIM, Calif. (KABC) -- One of the last vestiges of the Carl's Jr. legacy in Southern California is on its way out.

The company announced it is consolidating the operations of its Anaheim office - once corporate headquarters - with its operations in Tennessee.

"To lose the corporate headquarters here is to lose a little bit of Anaheim history," said City Councilman Stephen Faessel, who added that the move is not entirely unexpected.

"It's corporate America, and they need to move their headquarters to a place they feel is appropriate."

According to the company's website, Carl Karcher opened his first restaurant, Carl's Drive-In Barbeque, in 1945 on what would later become Harbor Boulevard.

"It was a regular drive in," said Faessel. "It had a canopy in the back; cars would pull in, and often Carl himself would be there preparing hamburgers."

The first Carl's Jr., a smaller version of the drive-in, would open in downtown Anaheim. The company's corporate headquarters opened in the 1970s, on aptly named Carl Karcher Way.

"I actually trick-or-treated at his house, and Carl himself would open the door," Faessel said. "Carl had deep roots here in town."

Eventually, the Karcher family would sell its interests in the company, which was later called CKE (Carl Karcher Enterprises) Restaurants. Still, the company expanded its footprint in Anaheim, moving to a new building on Anaheim Boulevard. near the 91 Freeway in the early 2000s.

But that office building is the one that's now closing. A CKE spokesperson sent this statement to ABC7:

"As a company responsible for two regional brands, we've undertaken the difficult task of closing our support office in Anaheim and consolidating its roles and functions into our corporate headquarters in Franklin, TN, just outside of Nashville. We sincerely thank our Anaheim employees for their dedicated service and the Anaheim community for its hospitality."

It's unclear how many jobs will be lost, and when the actual closing of the facility will occur. An employee who was leaving the facility Tuesday afternoon said the company was allowing employees to apply for positions at the new location in Tennessee.
Report a correction or typo
Related topics:
businessanaheimorange countybusinessfast food restaurantlayoff
Copyright © 2022 KABC Television, LLC. All rights reserved.
TOP STORIES
Man accused of fatally stabbing UCLA grad student arrested
Vice President Kamala Harris to visit San Bernardino on Friday
Man charged in attack on OC vaccine-clinic workers
Starbucks no longer requiring US workers to be vaccinated
Cardi B offers to pay for funerals of all 17 Bronx fire victims
Man sentenced to life in prison for violent crime spree in LA County
Supreme Court allows Jan. 6 committee to get Trump documents
Show More
Biden, 1 year in, says nation weary from COVID but in a better place
Family seeks justice for teen found dead along freeway in South LA
French actor Gaspard Ulliel dies after ski accident
'Weird Al' biopic to star Daniel Radcliffe in title role
Felony charges are 1st in a fatal crash involving Autopilot
More TOP STORIES News