Babysitter who aided in child molestation may have victims in LA, IE, police say 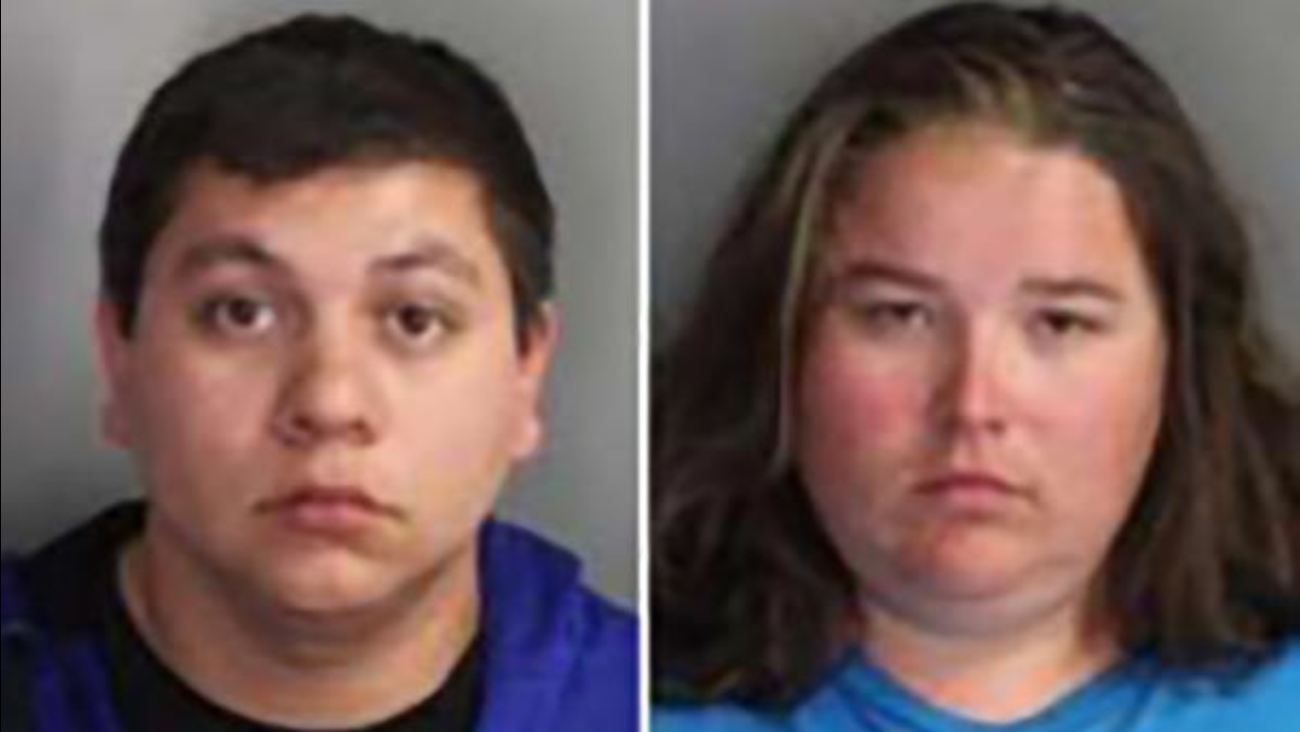 CARLSBAD, Calif. (KABC) -- A babysitter who allegedly aided in the molestation of children in Carlsbad may have more victims in Los Angeles, Riverside and San Bernardino, according to authorities.

Detectives said Lyon, of Escondido, would take children that she was babysitting to a home in the 6300 block of Greenhaven Drive in Carlsbad where her boyfriend, 22-year-old Samuel Cabrera Jr., lived.

Officials said Cabrera would sexually molest the children while Lyon filmed the acts.

Investigators said they found two victims, both 7-year-old girls, one from Oceanside and one from Escondido.

While Lyon and Cabrera were arrested on July 5, 2016, detectives said their investigation has led them to believe there may be more victims, including in Los Angeles, Riverside and San Bernardino.