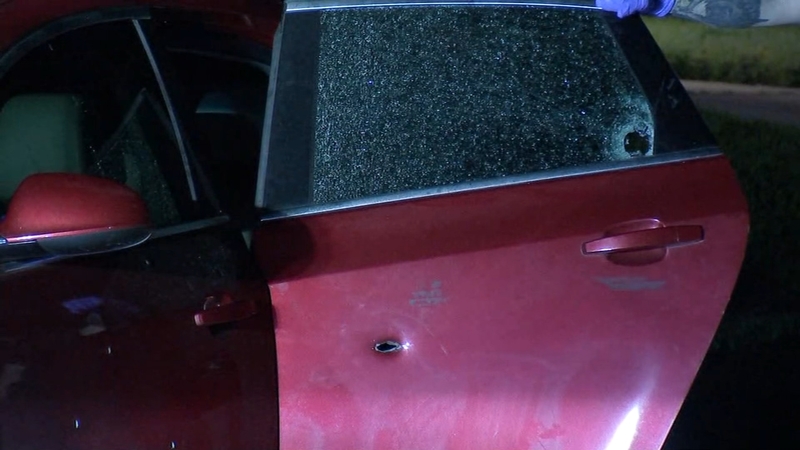 HOUSTON -- A car owner shot a man he believed was trying to steal his catalytic converter, Houston police said.

It happened around 5 a.m. Saturday off of Spruce Forest on the northwest side.

According to police, the car's owner came outside and found thieves trying to steal his catalytic converter. He confronted them, shooting multiple times. One of the thieves was hit.

Neighbors told our sister station ABC13 that one of the men came at the owner with a drill and that's why he opened fire.

One suspect is in the hospital, and the second person is in custody.

There's no word if charges will be filed.

This is just the latest incident in a rise of catalytic converter thefts. In 2018, there were just 85 reports in Houston.

But the number has grown significantly. Now, there's more than 2,200 reports as of June of this year.