The man was killed when a power pole fell on him, city officials said.

The earthquake was first reported as a 7.4, but was later downgraded. The quake's epicenter was in the Pacific Ocean, 105 miles southeast of San Salvador.

The quake was felt throughout Central America causing landslides and extensive damage to homes, and a hospital also suffered structural damage.

A tsunami alert was issued but when no large wave appeared it was canceled.

Along with a smaller offshore quake, it shook the southern coast and interior of the region from Guatemala to Costa Rica, according local reports. 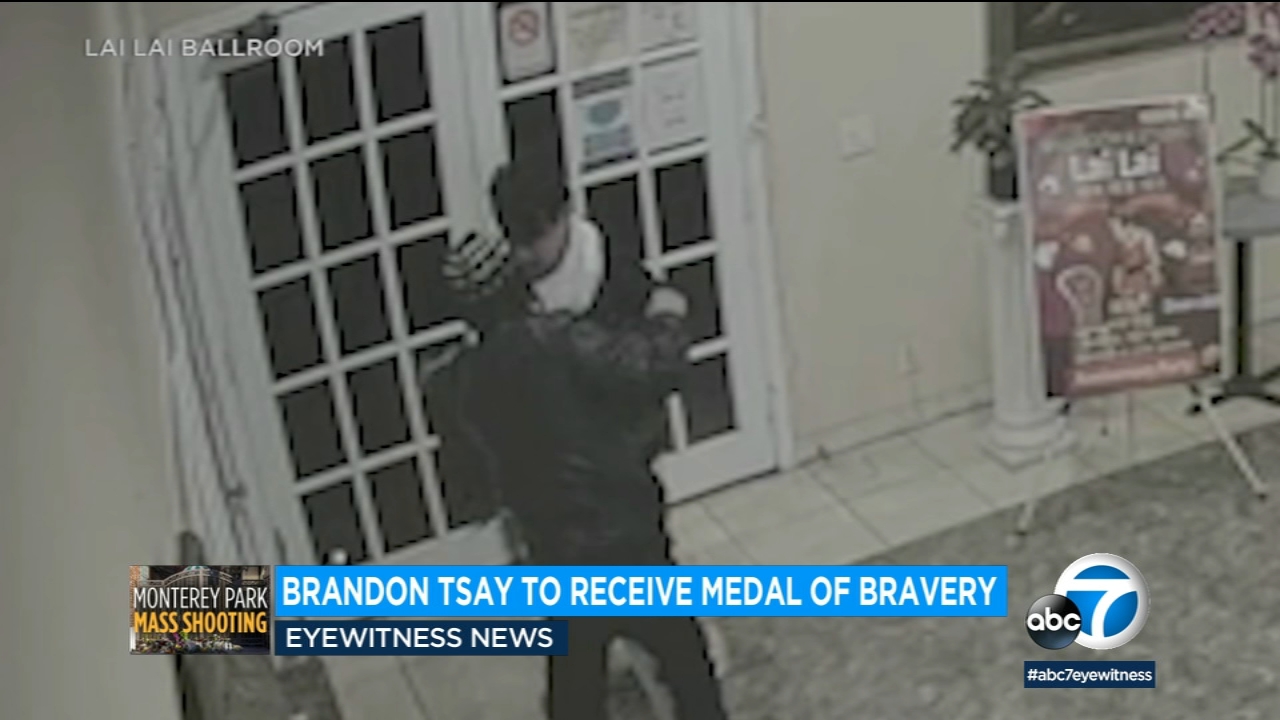 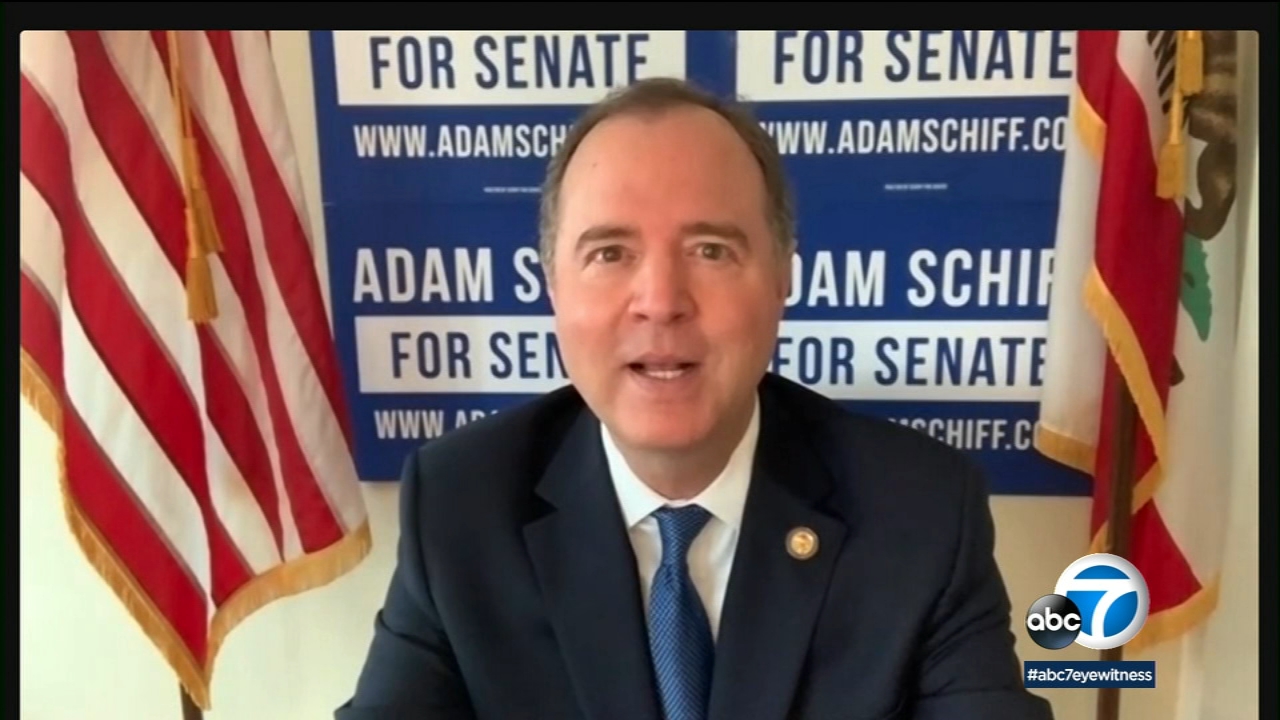