Woman killed in head-on crash after driver made sudden U-turn on 605 Freeway in Cerritos, CHP says

According to officers, a witness saw the driver make a U-turn "for no apparent reason" and drove in the wrong direction.
KABC 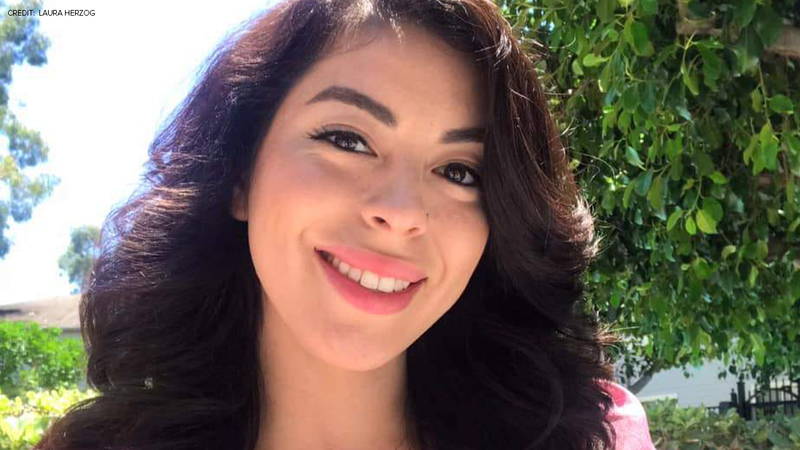 Woman killed in head-on crash after driver made U-turn on freeway: CHP

CERRITOS, Calif. (KABC) -- A woman was killed Friday night when a driver made a U-turn on the 605 Freeway in Cerritos and crashed into her car, sending both vehicles up in flames, authorities say.

It happened at around 2:20 a.m. along the southbound lanes of the 605, just north of South Street.

According to the California Highway Patrol, a witness saw a driver of a Hyundai Elantra make a U-turn "for no apparent reason" and drove in the wrong direction.

The driver of the Hyundai, who was identified by authorities only as a man - was trapped inside the burning car and died at the scene.

Ramirez was extricated from her car by a good Samaritan. He was able to perform CPR on her, but she also died at the scene.

"I just want to know why her?" said Ramirez's boyfriend Jonathan Chairez. "It's too soon. She had so much life. It's just hard. It's just so hard."

According to a GoFundMe created for the family of Ramirez, the 26-year-old worked as an apartment manager.

Her mother reportedly served in the Air Force for more than 23 years and has two siblings currently enlisted.