ByJessica D'Onofrio and John Garcia via

An alligator nicknamed, "Chance the Snapper" has been captured in the Humbold Park Lagoon, Chicago police say.

CHICAGO -- After more than a week of evading trappers, the elusive alligator in the Humbolt Park Lagoon, named Chance the Snapper by fans, has finally been caught.

Monday, Mayor Lori Lightfoot ordered authorities to close off the area near the lagoon as part of their efforts to catch the alligator.

Officers turned away park goers and stopped all through traffic on the east side of Humboldt Park, and city crews put up miles of fencing to keep people out.

"We just had to walk around the whole park just so they could catch the alligator," walker Myeisha Green said. "They've been trying to catch him all week. It's just ridiculous."

The non-native creature that was lurking in the lagoon for at least a week was likely illegally dumped by its owner. The city called in some "gator aid" from Florida, hiring Frank Robb out of St. Augustine, who helped to hunt for the five footer, now nicknamed "Chance the Snapper."

Chicago Animal Care and Control said it's likely that residents who have been watching from the lagoon banks influenced the animal's behavior, possibly making it harder to catch.

"The City of Chicago is taking the necessary steps to safely and humanely capture the alligator, which means keeping the lagoon and surrounding areas as calm and quiet as possible," said Kelley Gandurski, executive director of Chicago Animal Care and Control. "It is likely that residents who have been watching from the lagoon banks and paths in the park have been influencing the animal's behavior. We are taking these steps to in an attempt to create an environment that lends to the animal's safe capture so we can quickly re-open the entire park to activity."

The city said the trapper came highly recommended by experts in Florida.

"My hope is that the alligator is okay and can get trapped soon so that he doesn't start wreaking havoc in the park and that families can return to play in the park," said runner Linda Becker.

Meanwhile, the west half of the park remains open.

It is a misdemeanor to have a pet alligator in the state of Illinois, and it is also illegal to release a pet into a public park.

Gandurski said she appreciates Chicagoans' concerns for the welfare of the gator. She hopes to see the same interest in cats and dogs at CACC.

"Chicago's homeless animals that will make good pets need you too," she said.

A Chicago police investigation into who released the alligator is ongoing. 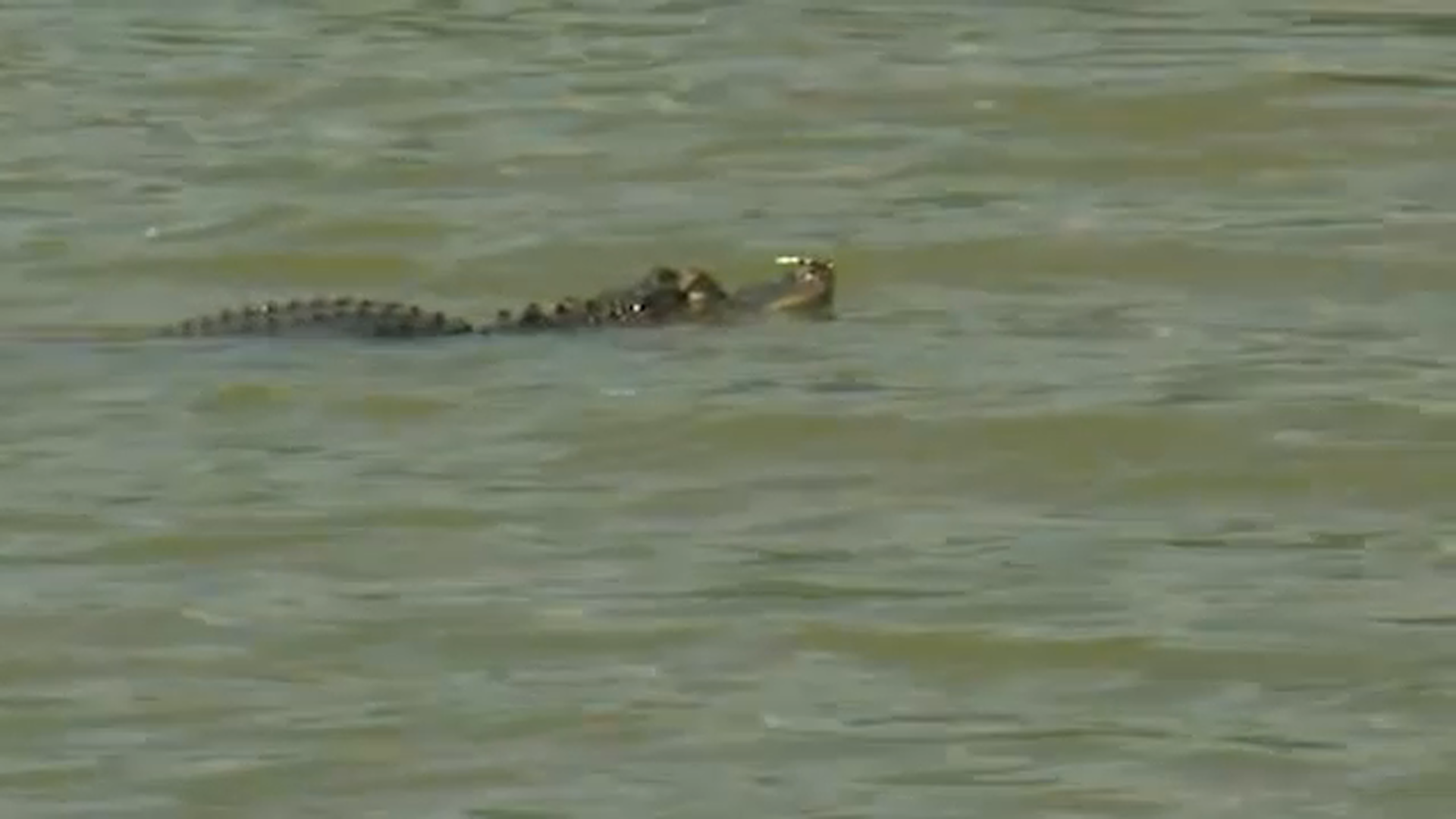 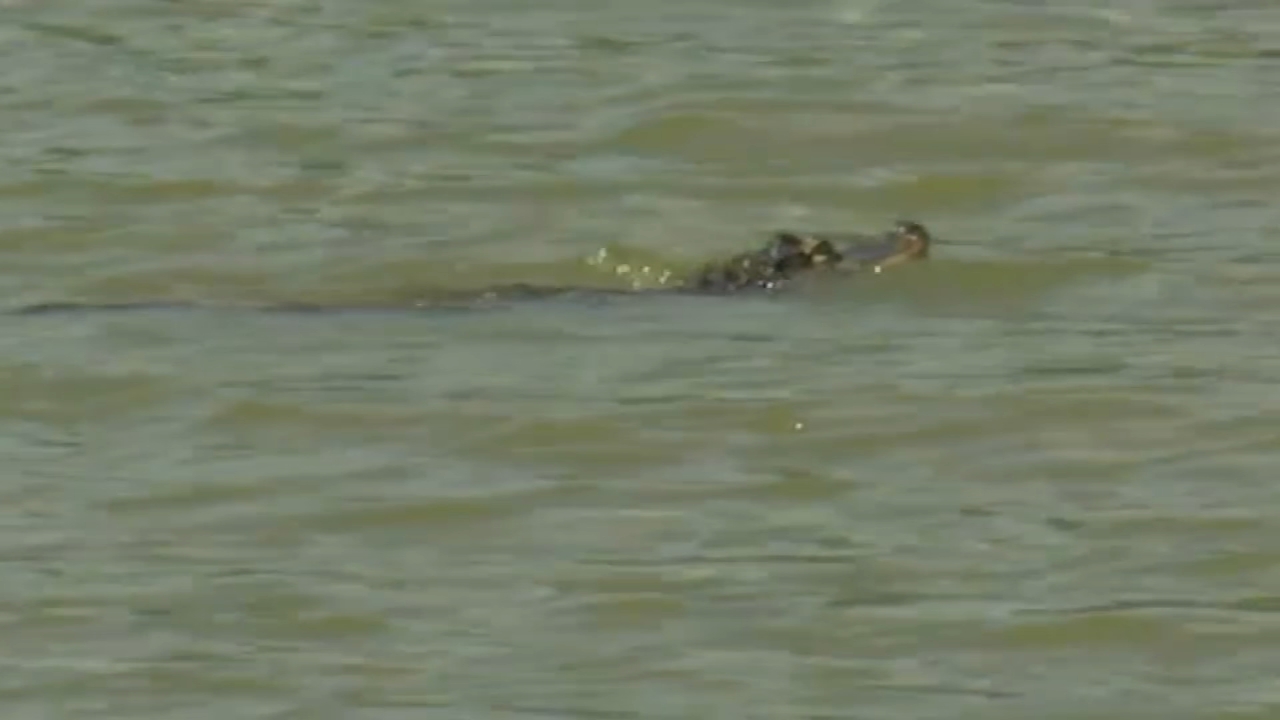 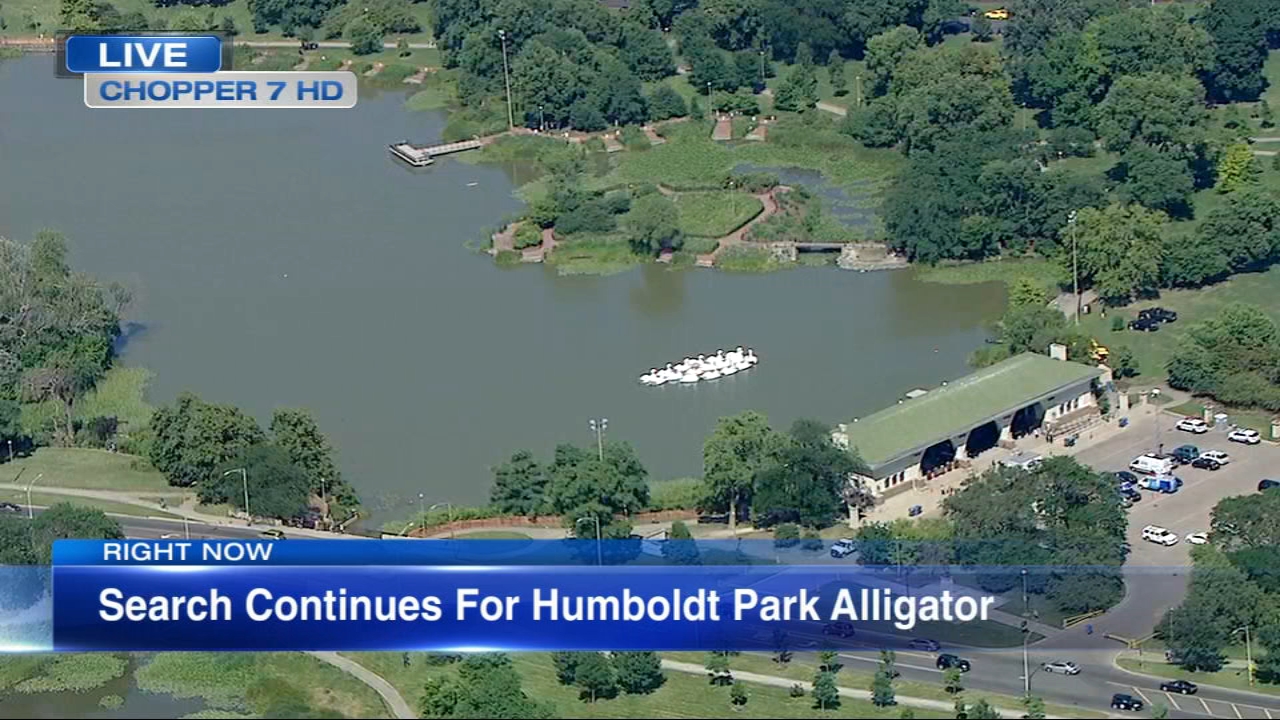 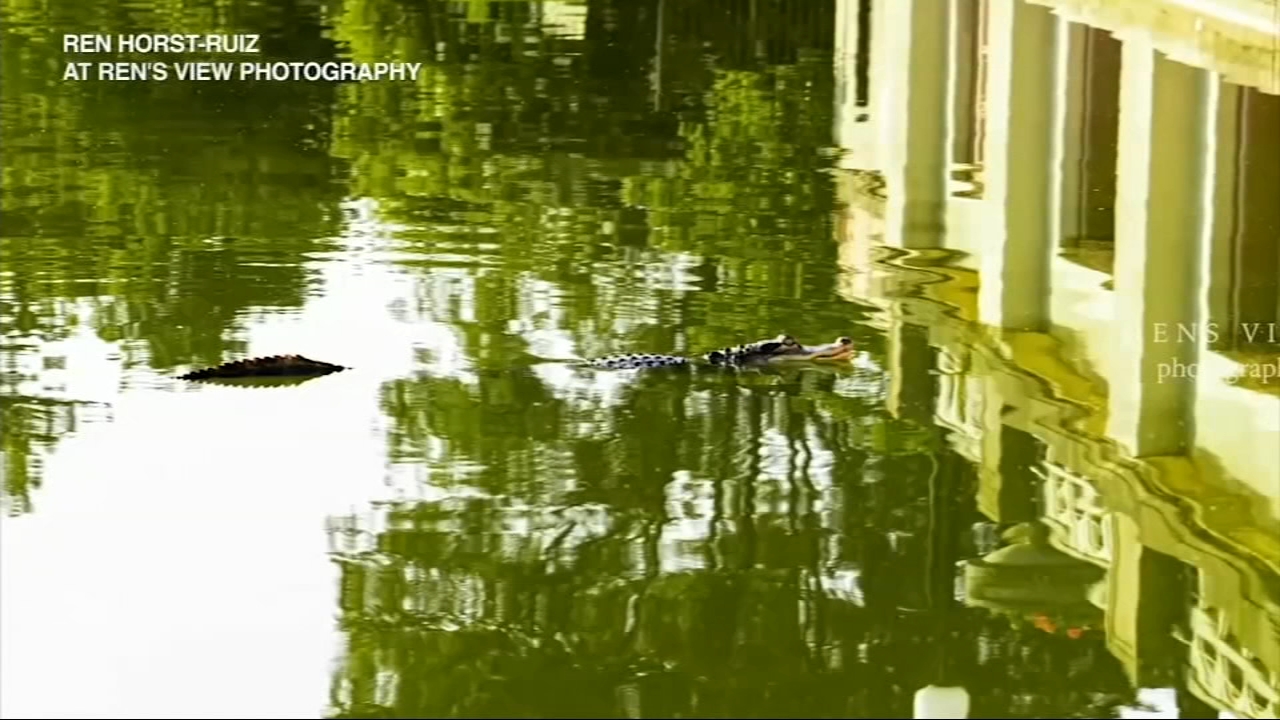 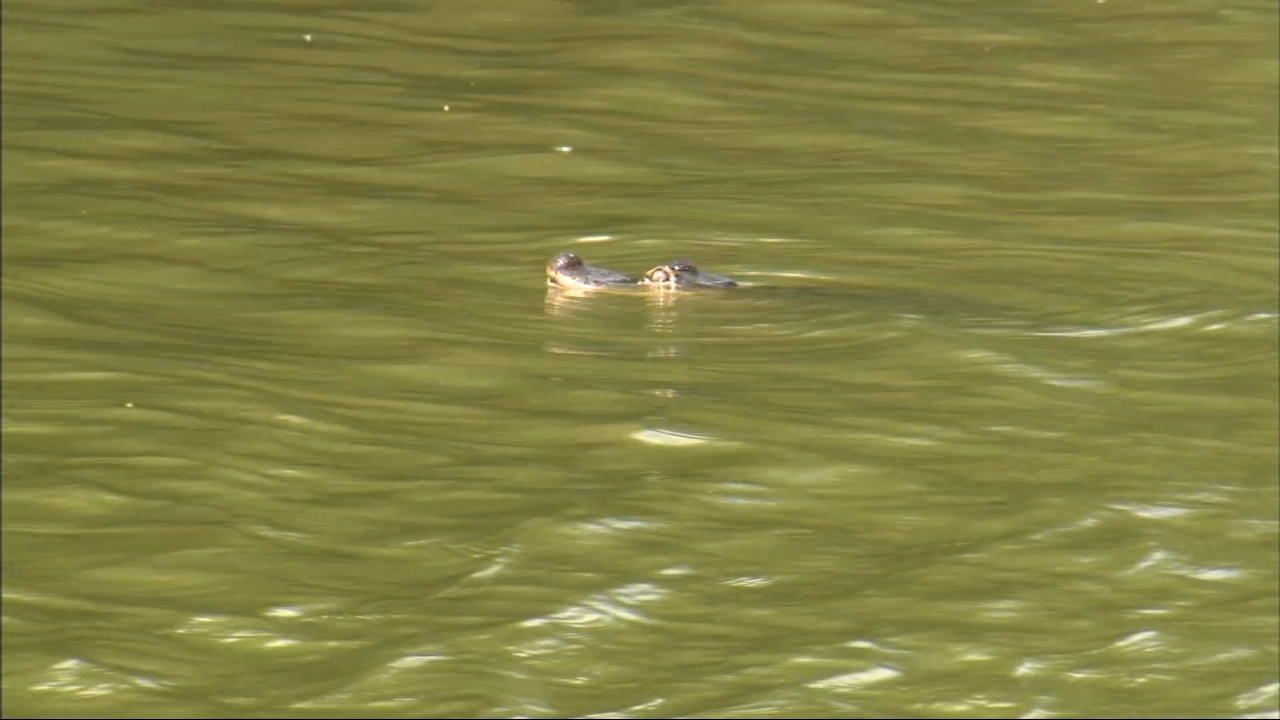 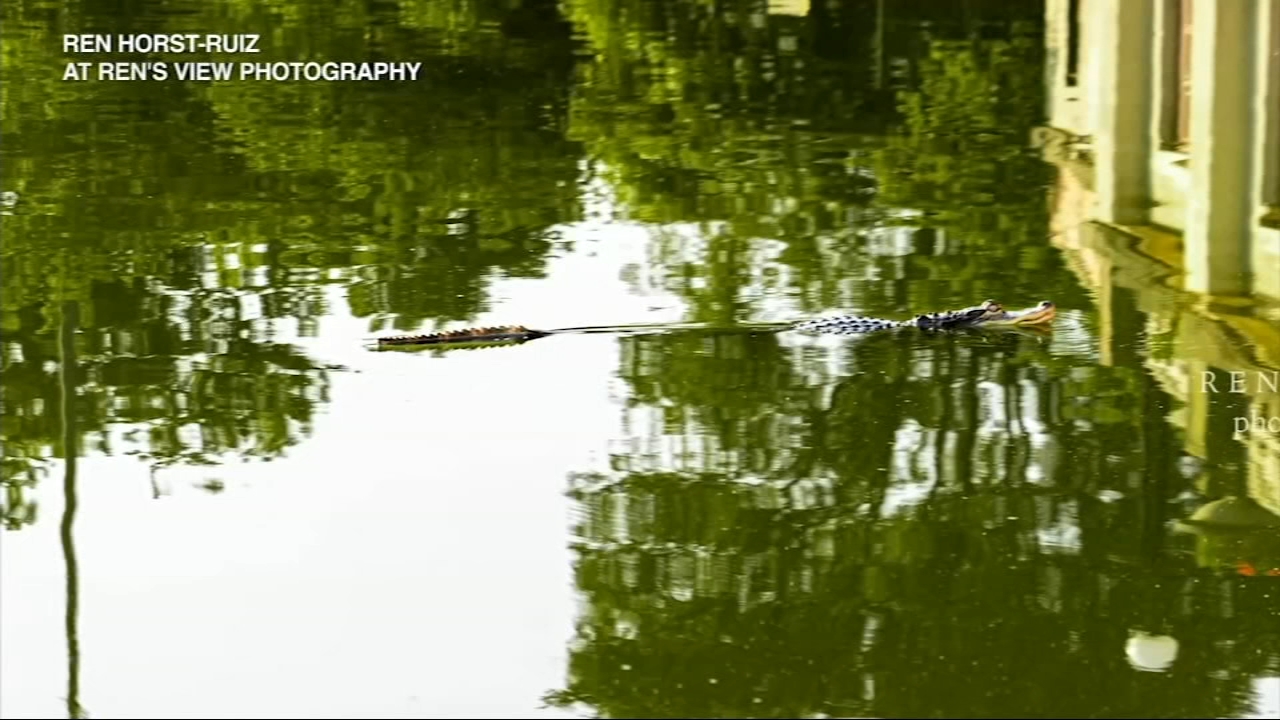