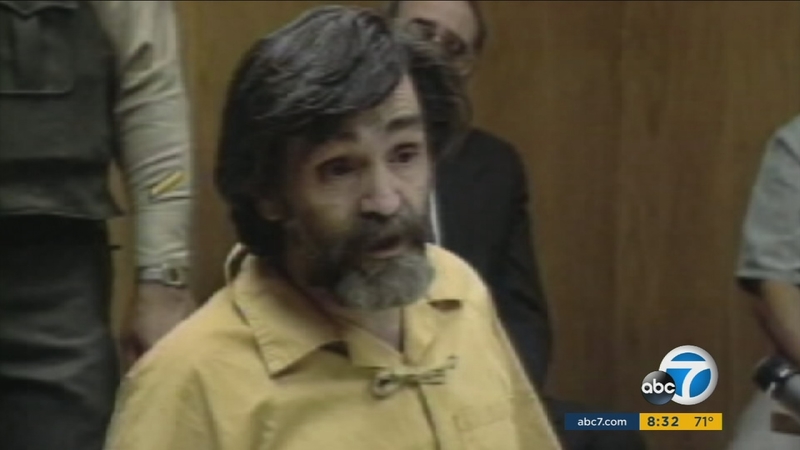 LOS ANGELES (KABC) -- The fight over Charles Manson's estate is down to two people.

After a judge dismissed claims by two men who say they are sons of the serial murderer, a former pen pal of Manson's when he was in prison and a man who claims to be Manson's grandson are the remaining two people competing to administer his estate.

At issue are Manson's remains and any potential rights to his image.

RELATED: Charles Manson's grandson speaks out on legal fight over his remains

A trial may be held to settle the dispute next year.