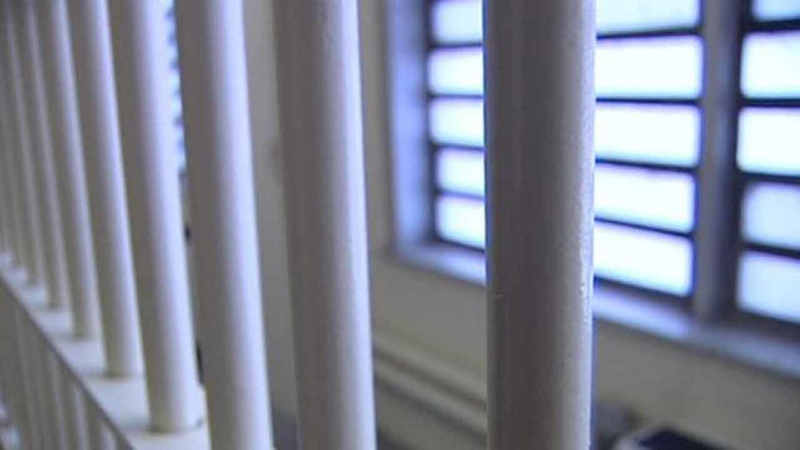 Ex-chairman of Christian science church in L.A. indicted for fraud

LOS ANGELES (KABC) -- A former leader of the Fifth Church of Christ, Scientist in Los Angeles, who is under indictment for allegedly siphoning off more than $11.4 million from the organization, was ordered Wednesday to remain behind bars pending trial unless he can come up with an offer of bond.

At a brief detention hearing in Los Angeles federal court, Charles Thomas Sebesta did not challenge a prosecutor's request that he be kept in custody on grounds that he might flee to avoid trial and that he is a danger to the community.

U.S. Magistrate Judge Gail J. Standish pointed out that if Sebesta can offer the court potential sureties, a further detention hearing would be scheduled.

Sebesta, 54, is suspected of spending the church's money on personal expenses, including the purchase of a house and a membership to Club 33 -- an exclusive members-only Disneyland dining club. He was charged Monday with six counts of wire fraud, five counts of bank fraud and two counts of aggravated identity theft.

According to the U.S. Department of Justice, Sebesta stole a total of $11,438,213 from church assets and $34,032 from a private high school that also employed him.

Sebesta pleaded not guilty Monday and a trial was set for Oct. 22. At the detention hearing, his attorney is expected to argue for release on bond pending trial.

Prosecutors allege that Sebesta falsely recorded the thefts in church records as donations, as well as environmental remediation and other payments to fictitious companies which Sebesta named so they appeared legitimate.

If convicted of all charges, Sebesta would face decades in federal prison, according to the U.S. Attorney's Office.