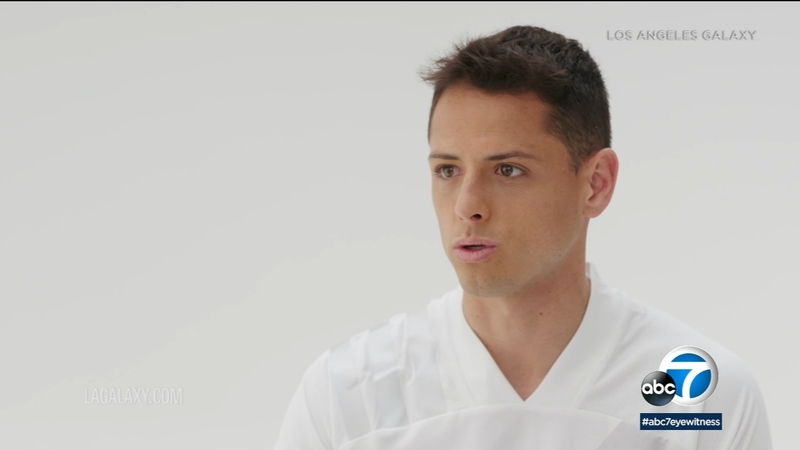 LOS ANGELES (KABC) -- It's official. Javier "Chicharito" Hernandez, a Mexican professional soccer star, has signed a contract to play for the L.A. Galaxy.

On Tuesday morning, the club announced the deal that will bring 31-year-old Hernandez, who comes from playing for Sevilla in Spain, to Los Angeles on a designated player contract.

"We think he can be one of Major League Soccer's best attacking threats and help our team in multiple ways," said LA Galaxy General Manager Dennis te Kloese in a press release. "We are excited to bring Javier to Los Angeles and we look forward to him representing this city and our fans as a member of the LA Galaxy."

When early reports of the move were circulating, ESPN reported that the Galaxy were going to pay $10 million for Hernandez and make him the highest-paid player in Major League Soccer.

The forward's home opener for the Galaxy is set for March 7 at Dignity Health Sports Park against the Vancouver Whitecaps FC.

Some professional soccer fans are hoping the rumors that Javier "Chicharito" Hernandez will join the L.A. Galaxy are true.