Peter McGuire, 59, allegedly held a woman in his home against her will for months.
KABC 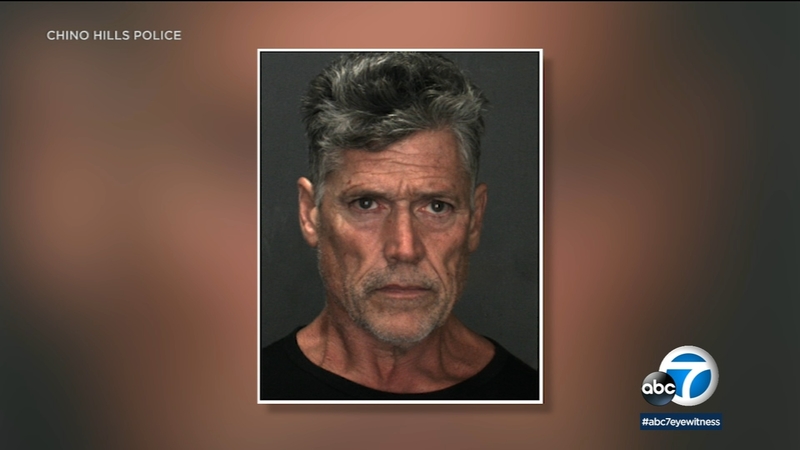 CHINO HILLS, Calif. (KABC) -- A 59-year-old man who was arrested on suspicion of kidnapping and torture after a woman told authorities she escaped his Chino Hills home where she was reportedly held against her will for months may have victimized more people, according to police.

The woman contacted deputies last Thursday and said she had managed to escape, the San Bernardino County Sheriff's Department said in a statement.

She claims she had been tortured, physically assaulted and raped by McGuire.

Authorities said the victim had visible injuries consistent with the allegations made.

McGuire allegedly held the woman at the home for months. Investigators say she moved in earlier this year.

Investigators said they tracked McGuire to a Placentia home, where they served a search warrant Saturday morning, June 11.

After barricading himself inside, McGuire was taken into custody after surrendering.

Neighbors in Placentia said the suspect lived there for years but hardly talked to anyone.

McGuire pleaded not guilty to all charges. He is being held without bail.

If you are a victim or have information about this case, you're urged to contact Det. Ryan Girard or Dep. Dan Renear at the Chino Hills Station at 909-364-2000.