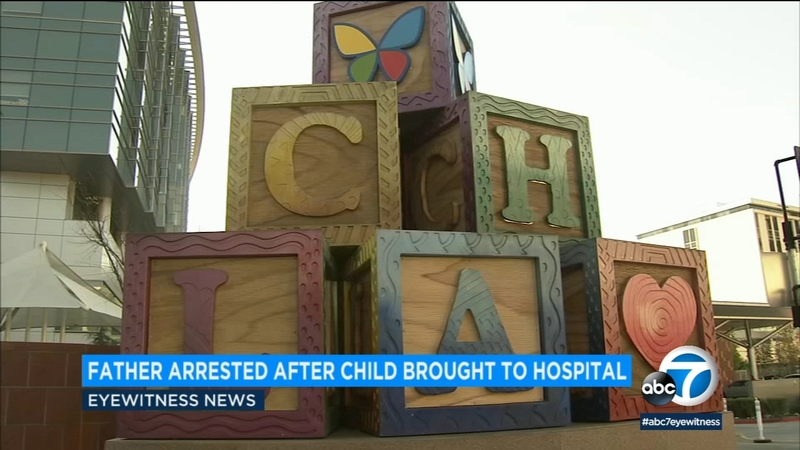 The child, Tyson Martin, was taken off life support on June 20 after a lengthy legal battle to decide who was his next of kin, sources tell Eyewitness News.

The boy's biological father, Travon Wendell Martin, was identified as the suspect after the boy was brought to Children's Hospital Los Angeles in March with severe head injuries.

Bail was set at $1 million.

The subsequent legal battle after the hospitalization centered in part around whether the boy's father could prevent him from being removed from life support, sources said.