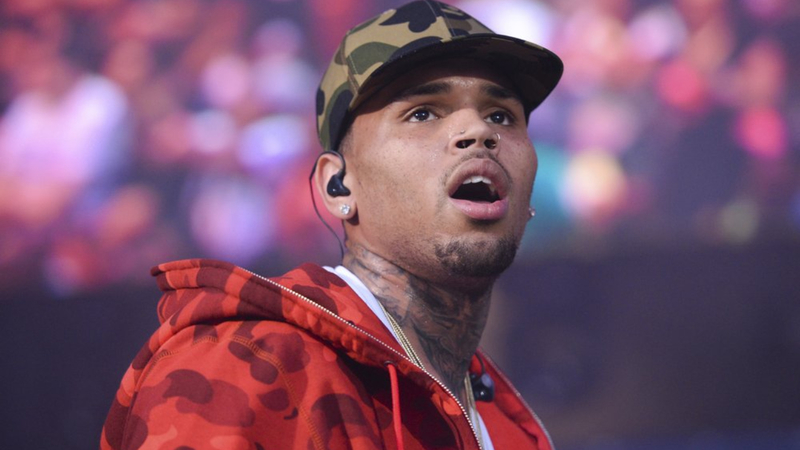 The incident occurred about 7:30 a.m. Friday, after which officers responded to a radio call in the 19600 block of Citrus Ridge Drive, an LAPD spokesperson said.

Brown was not present when police arrived at the home. The alleged victim, who was not publicly identified, claimed that Brown struck her during an argument. No severe injuries were reported.

A crime report for battery was completed, and the case will be submitted to the Los Angeles city attorney's office for filing consideration, the LAPD said.

The city attorney's office and a spokesperson for Brown did not immediately respond to requests for comment.

Chris Brown's massive birthday party is broken up by LAPD after hundreds of revelers descend on Tarzana home
EMBED More News Videos
After receiving complaints of loud music that lasted into the early morning hours on May 6, Los Angeles police broke up a birthday party for Brown that was held at the same Tarzana home.