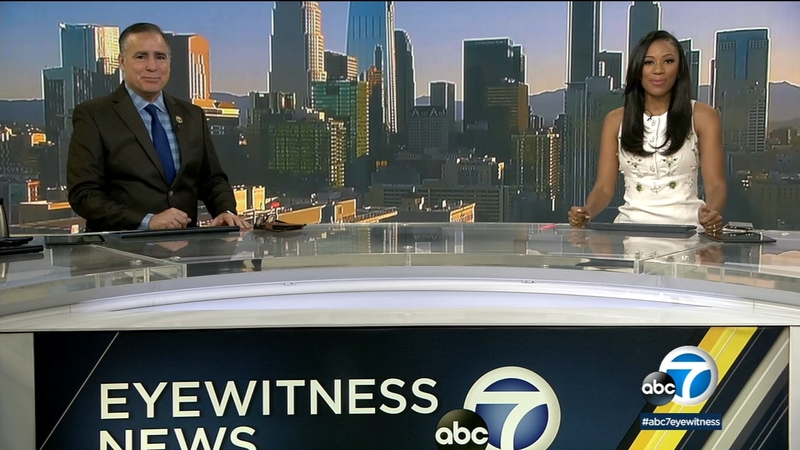 "Heartbroken to hear the news that we lost Chris Brown today. Our thoughts and prayers go out to the entire Brown family. Chris meant so much to so many. Great person, player, teammate, and Trojan. God bless my friend. You are forever in our hearts," Helton tweeted.

The cause of death was not immediately available. 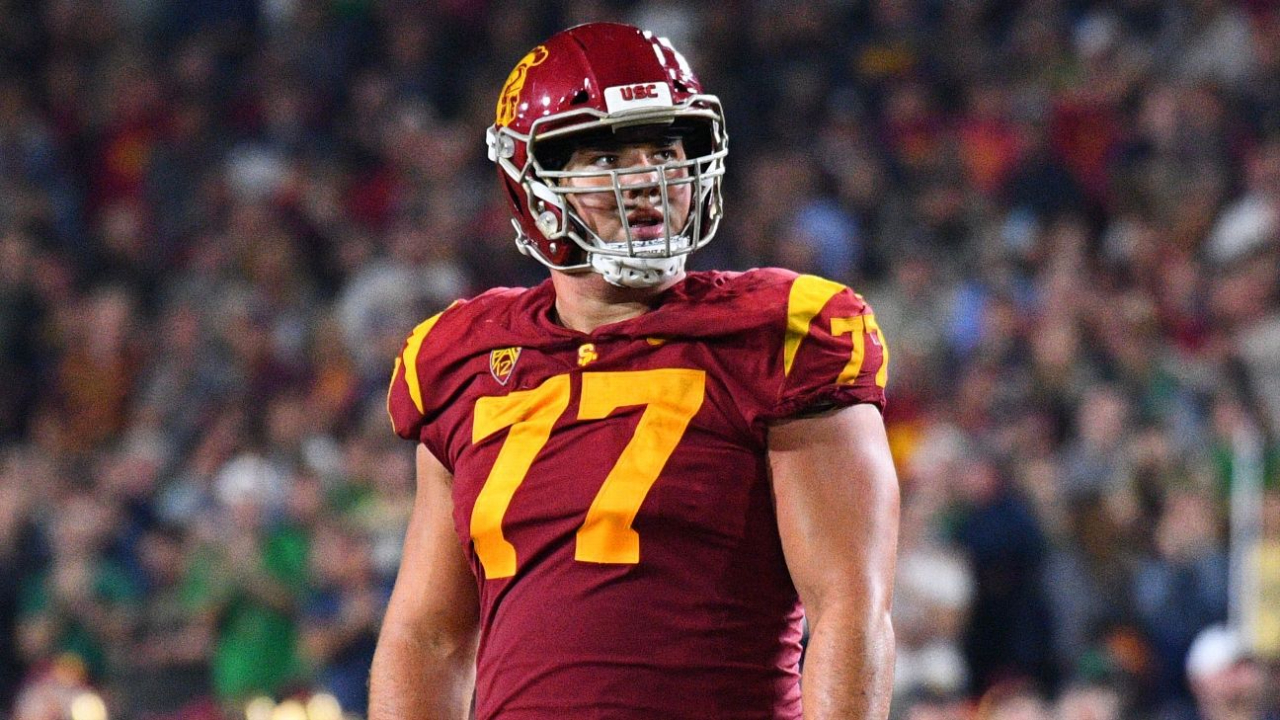 USC lineman Chris Brown is seen in uniform in an undated file photo.

Brown arrived at USC in 2014, started his final two seasons (2017-18) and was an All-Pac-12 honorable mention after his junior year. After going undrafted, Brown signed as a free agent with the Los Angeles Chargers and eventually played five games for the DC Defenders in the XFL. He was also an accomplished musician.

Brown's death comes less than a year after former USC center Max Tuerk died at age 26, due to an enlarged heart.