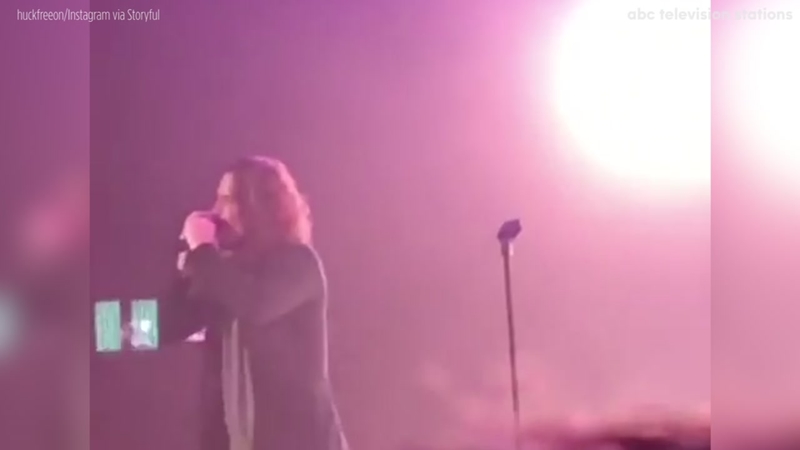 Chris Cornell died on Wednesday night shortly after performing with Soundgarden in Detroit.

Fans shared footage and photos from that show, which shows Cornell pumping up the crowd.

"I have bragged about Detroit crowds for 30 years," he said, trying to get them to cheer. After they did he screamed, "That's the spirit."


Cornell, 52, was a major voice of the '90s grunge movement. He was best known as the lead singer of Soundgarden and Audioslave.