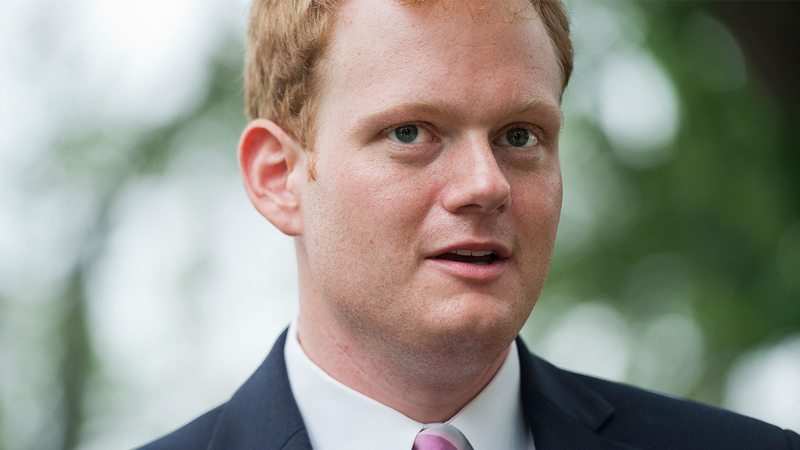 More than two years after 24-year-old journalist Alison Parker was killed on live television, her boyfriend and coworker, Chris Hurst, has successfully entered the world of politics.

Hurst, a former anchor at WDBJ, ran as a Democrat. He beat out Republican incumbent Joseph Yost for a delegate seat in Virginia's District 12.

Hurst's life was turned upside down on August 26, 2015 when Parker, a reporter, and her photographer, Adam Ward, were murdered by a former co-worker during their live report in Roanoke.

At the time, Hurst remembered Parker on social media, saying the two were "very much in love" and had just moved in together. He wrote that "We will get through this and there will be justice."

This past February, Hurst published an op-ed in The Daily Beast saying he was switching to politics to honor his girlfriend's memory.

"I was tempted to leave southwest Virginia and the Blue Ridge Mountains to go start a new life," he wrote of his decision. "But I feel a responsibility to stay and give back to those who continue to give me so much."

During his victory speech on Tuesday night, he thanked his opponent and emphasized that he would work for everyone, even those who didn't vote for him. Then he turned to the issues, saying he would work to expand Medicaid, secure more education funding, address the opioid crisis and create jobs.

Parker's parents were there to see Hurst's speech.