A homeless man, whose testimony helped put a cop-killer behind bars, was given a hotel room to stay in for Christmas, and after his story of heroism went viral, his stay is being extended.

RIVERSIDE, Calif. (KABC) -- A homeless man, whose testimony helped put a cop-killer behind bars, was given a hotel room to stay in for Christmas, and after his story of heroism went viral, his stay is being extended.

For the first time in a very long time, Stephen McQueen spent the night in a warm bed.

"It could not be nicer this Christmas, I'm really impressed," said McQueen.

Riverside police officers helped get the 57-year-old homeless man a four-night stay at the Comfort Inn for the holiday.

It was a gesture to thank him after he testified in the murder of Officer Ryan Bonaminio, helping to put the officer's killer away for life.

For almost two years, McQueen called a church parking lot home, where he tends a memorial for Bonaminio, but for the next month, he'll have a room of his own thanks to the generosity of the community.

Shortly after Eyewitness News aired McQueen's story, viewers took to ABC7's Facebook to post well wishes and some to offer help to pay for more days at the Comfort Inn.

The hotel confirmed his four-day stay extended for an additional 28 days.

McQueen has been homeless off and on for five years making a living by doing odd jobs, but he may not have to return to the streets when his hotel stay comes to an end as some people have offered permanent housing options.

As for McQueen - it is a new opportunity at a second chance.

"I would love to be back on my feet," he said. "It's something I always strive for everyday... just to be normal." 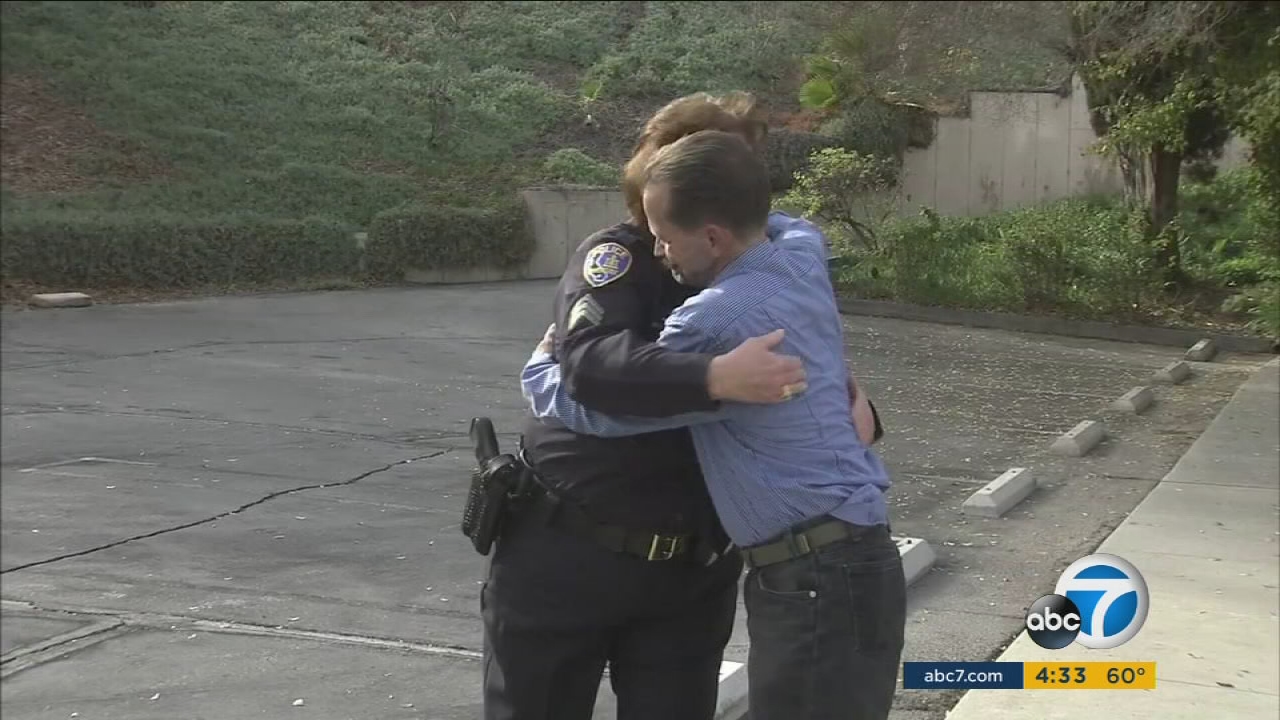