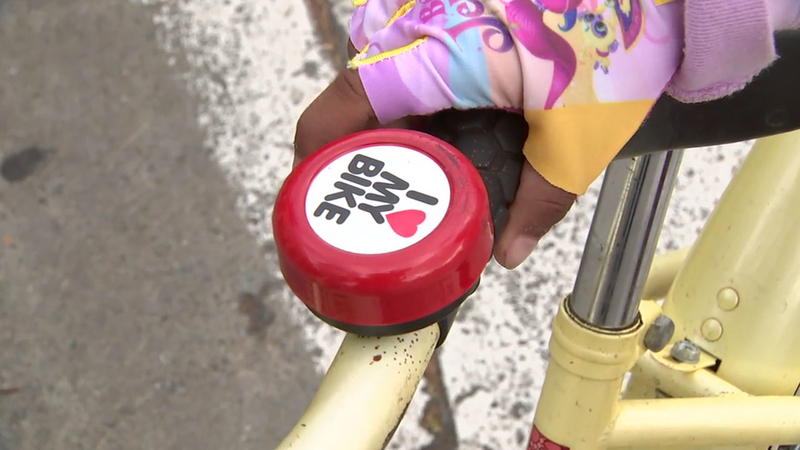 Thousands take to streets for 20th edition of CicLAvia

LOS ANGELES (KABC) -- Thousands of bicyclists, skaters and pedestrians took to the streets of Los Angeles and Culver City on Sunday as participants in the 20th CicLAvia.

Six miles of surface streets were closed along the automobile-free event's route, which stretched from downtown Culver City to Venice.

No better way to start off a Sunday. #CicLAvia pic.twitter.com/p2JilEPuj3

Organizers described the popular event as an opportunity to explore new neighborhoods. Art, music, food and family events were being offered at designated hubs along the route in Venice, at the Mar Vista Farmers Market, and in Culver City's downtown and Tellefson Park.

"What happens when you're on CicLAvia - the day kind of slows down for you," said executive director Romel Pascual, "You can look left or right, down an alley that you've never seen that has an amazing café. You get to see restaurants and local shops that you would not have seen if you were zooming by in your car."

More than 1 million people have explored more than 100 miles of open streets during CicLAvia events in L.A. County.