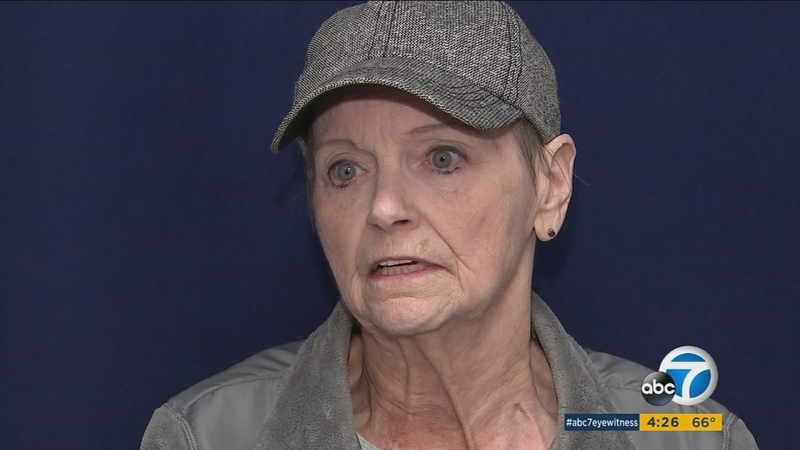 DUARTE, Calif. (KABC) -- A woman who has battled end-stage breast cancer for several years appears to be making a miracle recovery.

Susan Young's fight with the aggressive form of breast cancer caused malignant lesions to cover 70 percent of the 69-year-old's body.

"I was told that I had it, it was terminal and I just figured I was going to die with it. You know, with my body all ugly," Young said.

She was diagnosed with triple negative breast cancer. After a while, most treatments stopped working. Four months ago, Young was out of options.

"There wasn't much else that medicine could offer her," said vaccine researcher Dr. Don Diamond.

Young was considering hospice care, when City of Hope researchers had an epiphany: Why not combine a breast cancer vaccine with the immunotherapy drug Keytruda?

Diamond explained cancer suppresses the immune system. The drug alone can wake it up, but it doesn't target specific cancers.

"So that's where our vaccine comes in. So our vaccine targets a cancer-specific protein called p53," Diamond said.

It's a key player in suppressing tumors. Diamond believes the therapy paired with the skin's unique immune defenses triggered a quick response. Within weeks, her lesions disappeared!

"It looks like, at least in the case of Susan Young, we have struck gold," Diamond said.

Tumors on her bones appeared to be shrinking, too. Whether these improvements will continue is unknown, but researchers want to test this therapy on more breast cancer patients whose disease has spread to the skin.

The hope is someday it can be used in other cancers. Young credited her comeback to a Christmas miracle.