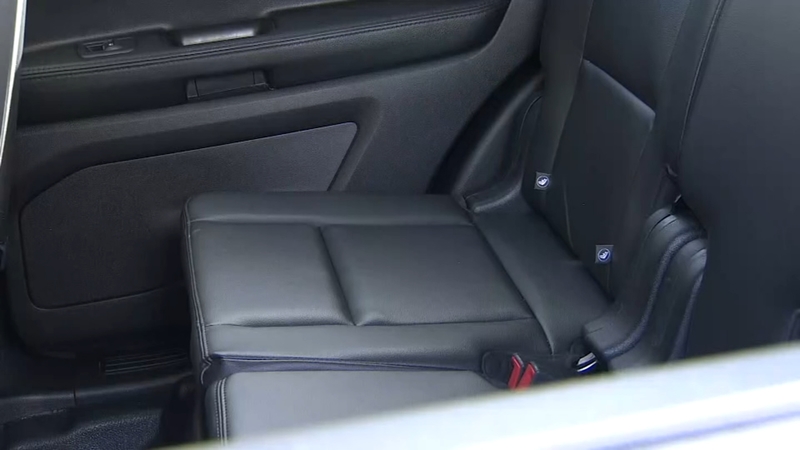 MIAMI -- A Florida police officer's wife died after becoming trapped in the back of his patrol vehicle for several hours during a hot afternoon, police said Monday.

Investigators are treating the death of Clara Paulino, 56, as an accident, the Miami Herald reported.

Aristides Paulino, 58, who works for the city of Miami, was asleep in the couple's Miami Shores home Friday afternoon after finishing a midnight shift, the Herald reported. Clara Paulino had climbed into the backseat of his marked SUV to find something when the doors somehow closed, and a self-locking mechanism engaged, officials said.

Temperatures reached over 90 degrees Fahrenheit as Paulino spent about four hours stuck inside the SUV until her family discovered her body, police. Investigators did not immediately say what Paulino had been looking for.

The SUV has a cage that separates the back seat from the front seat and has bars on the windows, Matthew Reyes, the vice president of the Miami Fraternal Order of Police, told NBC-6. He said the vehicle's doors lock and can only be opened from the outside.

Neighbor Daphne Stewart told WSVN it was not unusual to see Paulino get into her husband's police vehicle.

"I don't think anybody could imagine anything like that ever happening," Stewart said.