Burglary suspect in Claremont arrested after getting trapped in chimney, police say 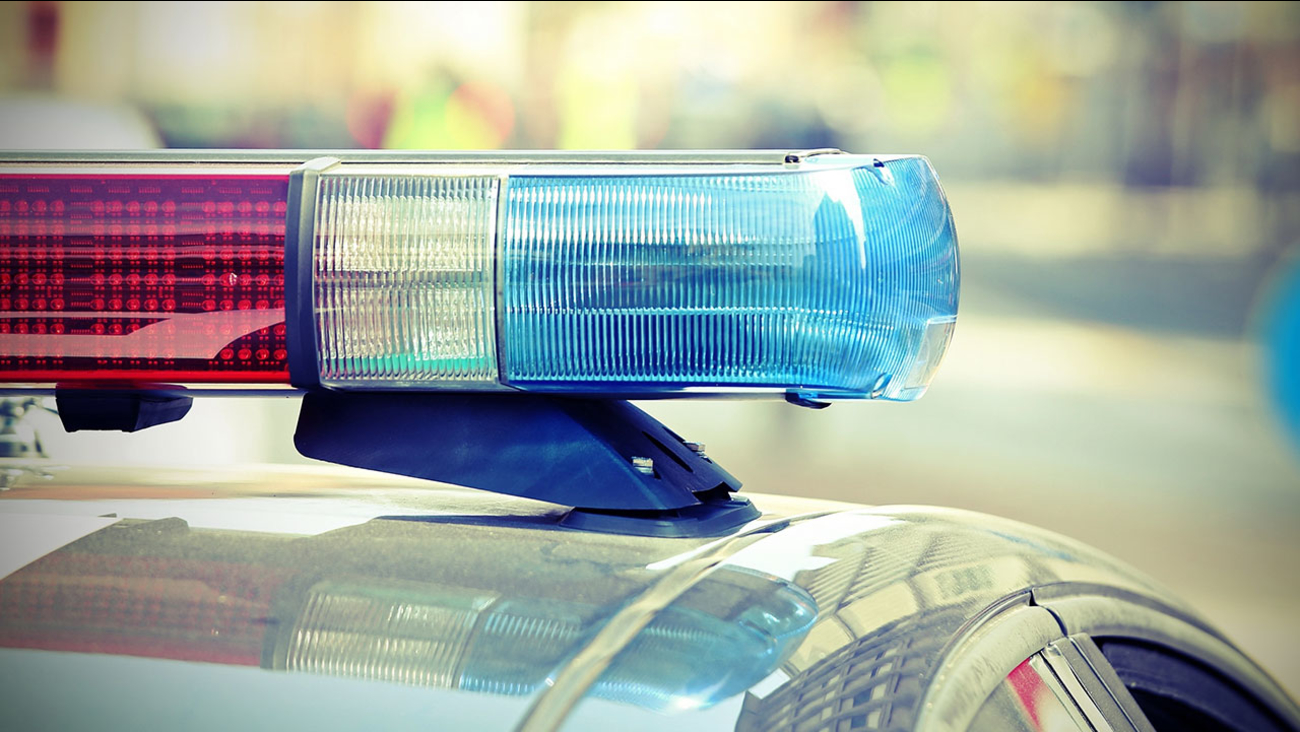 CLAREMONT, Calif. (KABC) -- A suspect was arrested Saturday in Claremont after getting trapped in the chimney of the home he was attempting to break into, police said.

Police responded at 10:02 a.m. to a residence in the 700 block of Via San Simon on reports of a man screaming for help.

When police arrived, they found a man stuck at the bottom of the chimney.

The suspect, 24-year-old Michael Arciniega of West Covina, was allegedly trying to break into the home via a chimney, but then became stuck.

The fire department helped get him out and took him to the hospital, where he was treated for exhaustion and dehydration.

Claremont police said there was no property loss to the victim.