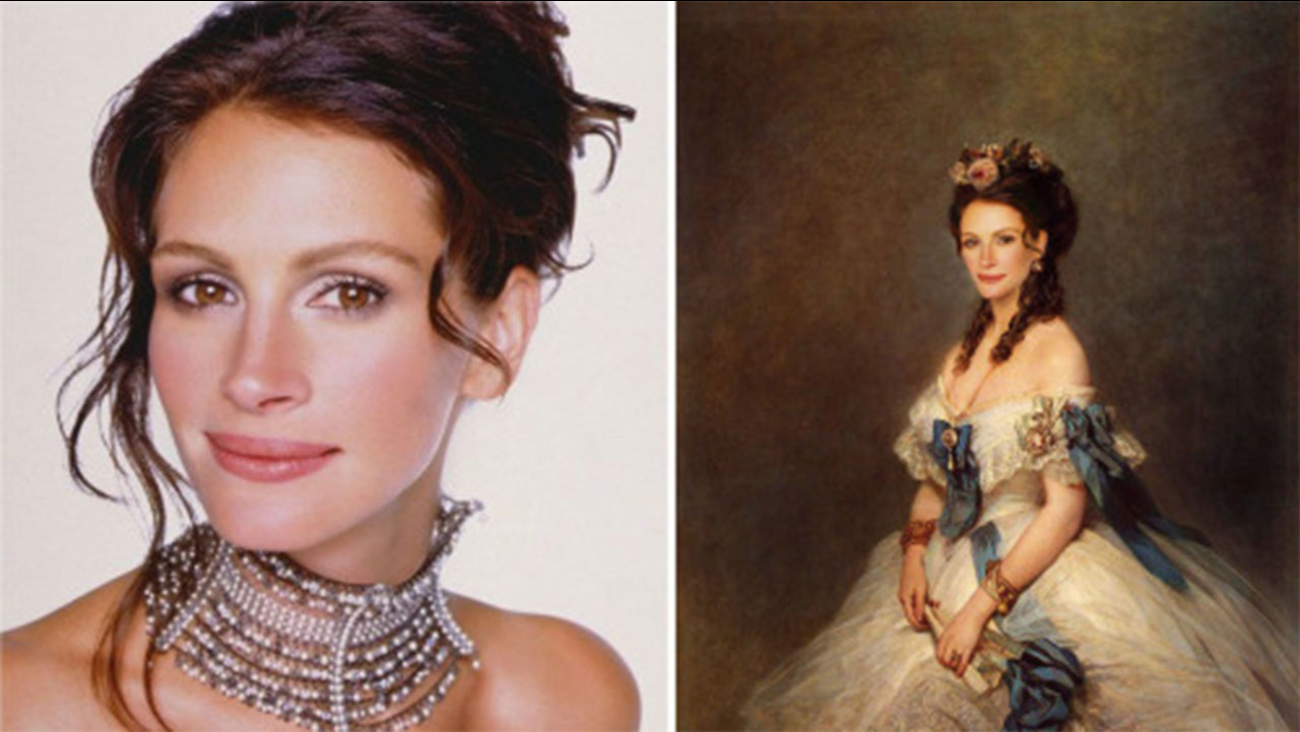 This story was originally published April 25, 2015.

You might think of Julia Roberts as a pretty woman, but you probably couldn't picture her as the Princess of Wales. One artist saw a resemblance, though.

Benedicte Lacroix has transformed several celebrities and fictional characters by inserting them into famous paintings, and now her work is being shared online. 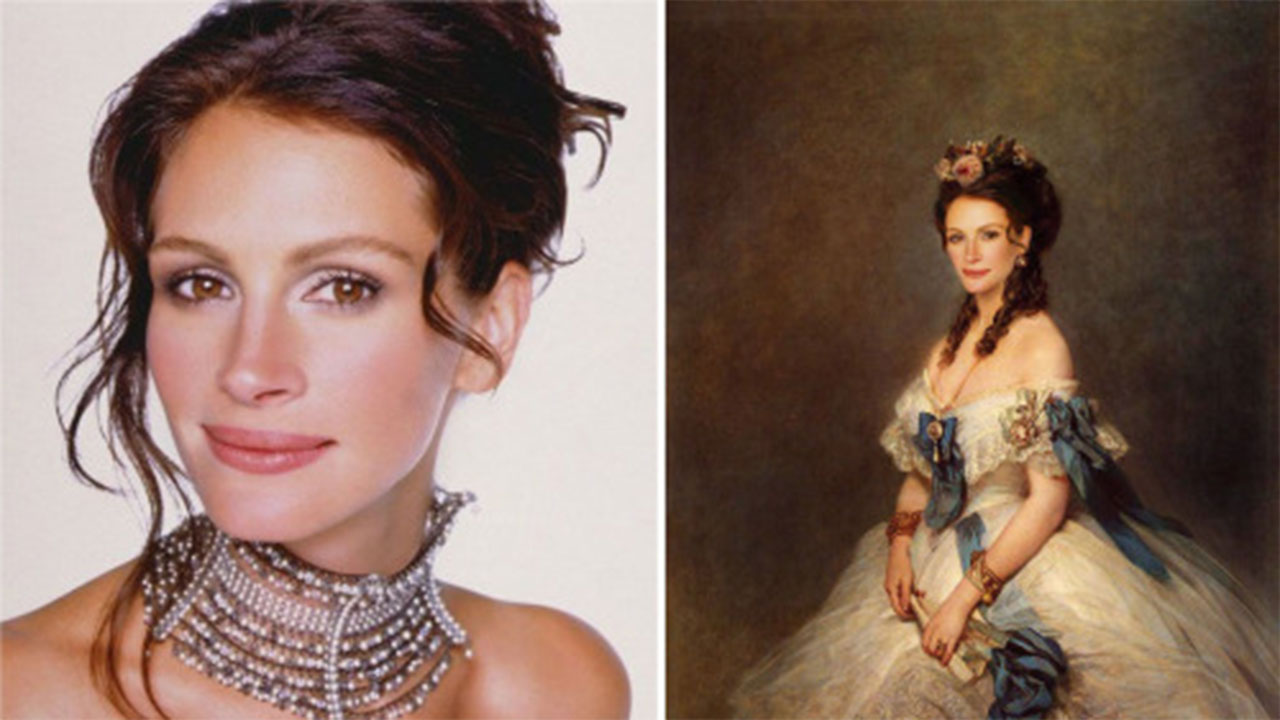 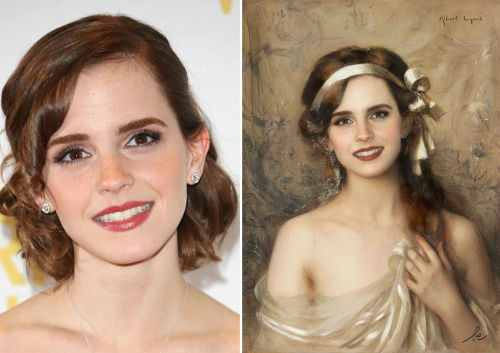 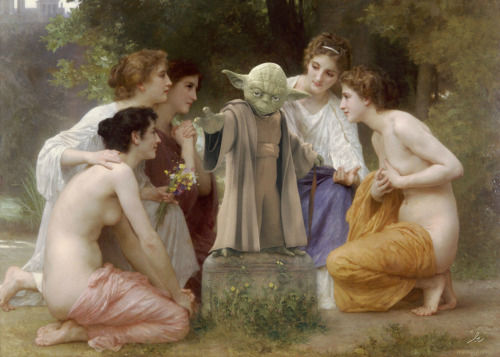 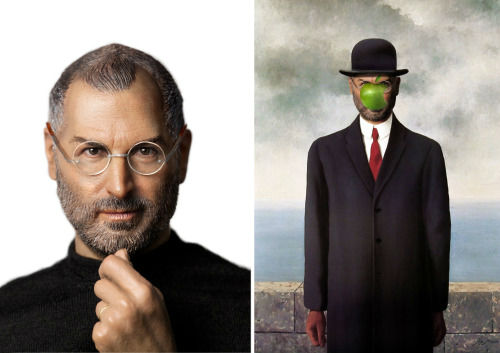 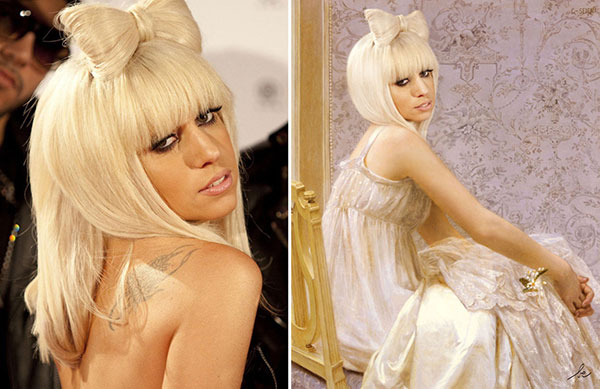 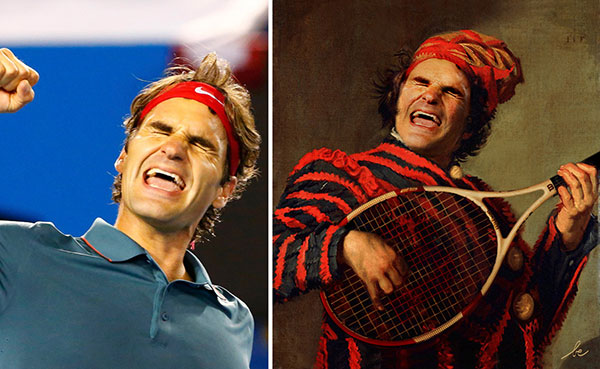 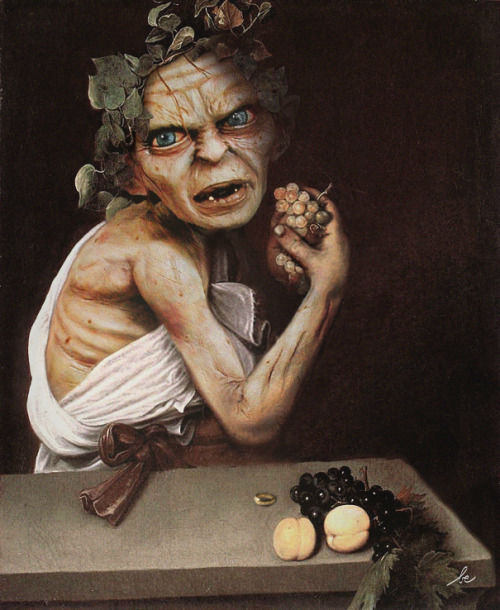 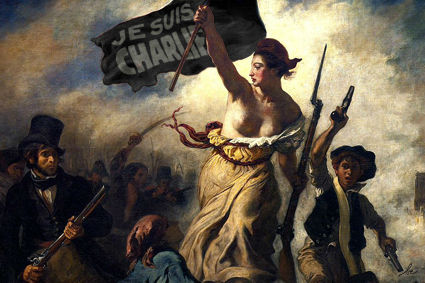 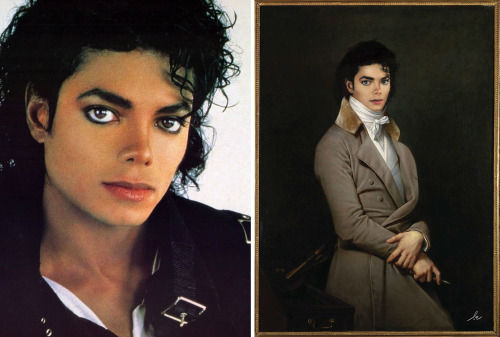 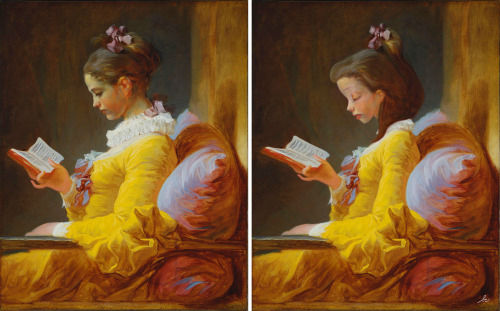 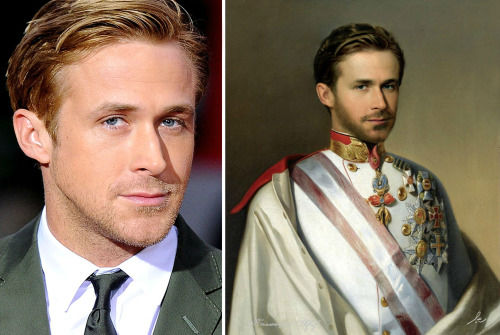 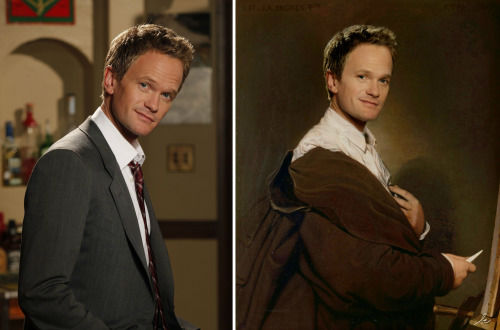 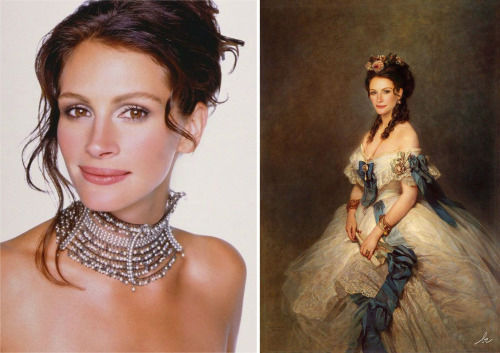 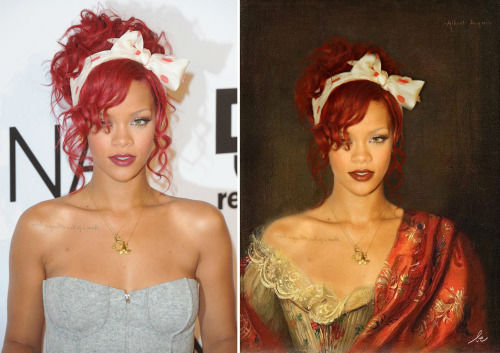 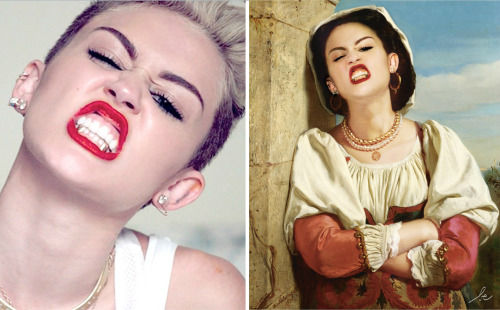 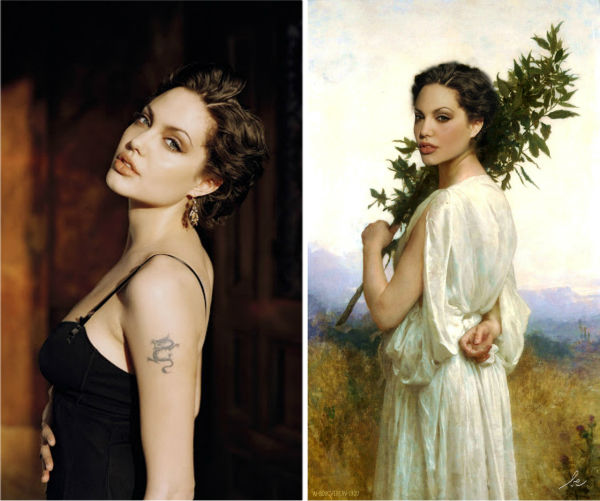 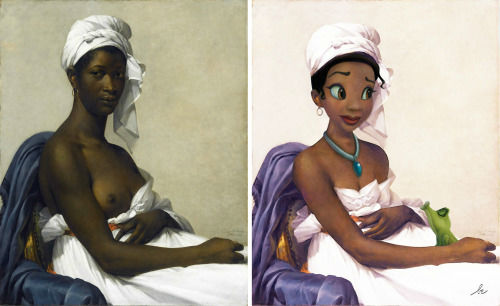 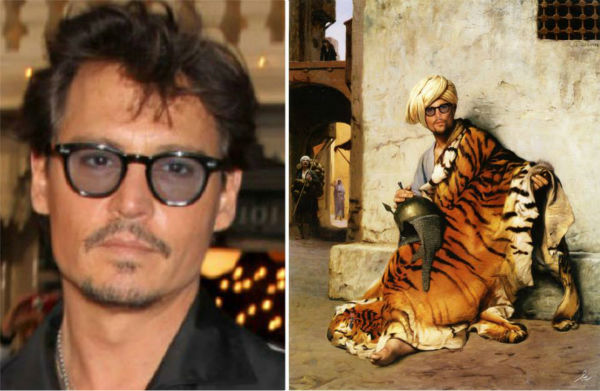 : See Leonardo DiCaprio, Yoda reimagined as classic works of art
Benedicte Lacroix has transformed several celebrities and fictional characters by inserting them into famous paintings, and now her work is being shared online.

Lacroix titled her series "Voyages dans le temps" ("Journeys through time"). She has been working on it as a hobby since 2013. It started when she merged her boyfriend's photo with a painting for entertainment after she broke her foot, she explained to ABC. It eventually evolved into a project using images of celebrities and fictional characters.

She decides which celebrities to use based on which are most relevant, she told ABC.

"I often get inspiration from the news or trends, for example, I merged Daft Punk after their Grammy Award," she said.

Sometimes, though, it's the other way around: Lacroix will choose a painting and spend hours looking for a celebrity's head to match it.

The artist said it's hard to pick a favorite, but she really likes Leonardo DiCaprio in Van Gogh's self-portrait.

"Leonardo Di Caprio mixed in a Van Gogh painting was one of the most difficult technically," she said, "so it has a special place in my heart."

The project is art for the sake of art, Lacroix explained, though she hopes it will also promote some of the lesser-known classic paintings using the well-known celebrities.

"I do it because it pleases me, with no intention to deliver any kind of message," she said. "But I like to think that people may discover the original paintings through my artwork!"