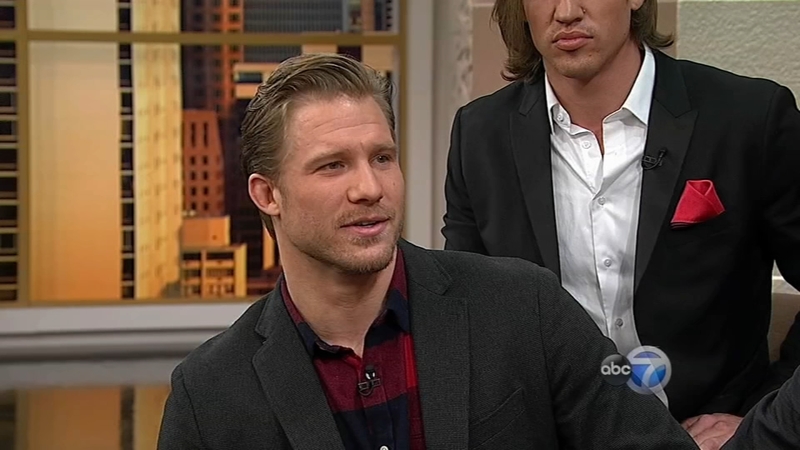 BATAVIA, Ill. -- Clint Arlis, a former contestant on "The Bachelorette" has died at 34 years old.

His death was announced Thursday in a Tweet by his former wrestling coach at Batavia High School. He was from the west suburban Chicago area. Arlis' sister, Taylor Lulek, posted about his death on Facebook.

"It is with great sadness, to tell you that my family has lost my best friend and older brother Clint on the morning of January 11th," Lulek said.

Arlis, who was once a guest of "Windy City Live," competed on Season 11 of "The Bachelorette," which featured bachelorette Kaitlyn Bristowe.