A mother said she had to fight off a man dressed in a clown suit in Concord to keep him from snatching her 1-year-old daughter Wednesday afternoon.

CONCORD, Calif. -- A mother said she had to fight off a man dressed as a clown in Concord to keep him from snatching her 1-year-old daughter out of her arms Wednesday afternoon.

The mother said she was shaken by this incident, which she claims happened at the bus stop just down from a Denny's on Willow Pass Road.

She told KGO-TV she had lunch at Denny's at 1 p.m. with her daughter and then while standing at the bus stop nearby, a man in a clown outfit approach them.

She said he wore a blue curly wig, but no mask or makeup on his face.

After a brief conversation, she said he grabbed for her daughter's arm.

"The male suspect tries to grab, actually grabs the arm of a 1-year-old child and tugs and pulls on her. So, the mom thought that maybe he was trying to pull her daughter away, and she reacted by kicking the suspect in the shin two times," said Concord Police Department Cpl. Chris Blakely.

Detectives responded to the scene and are looking for witnesses. So far, they have only the description of what happened from the mother.

They are also looking to see whether Denny's or surrounding businesses have surveillance video that show the suspect or what happened before or after the alleged attack.

Anyone with information is asked to call the Concord Police Department. 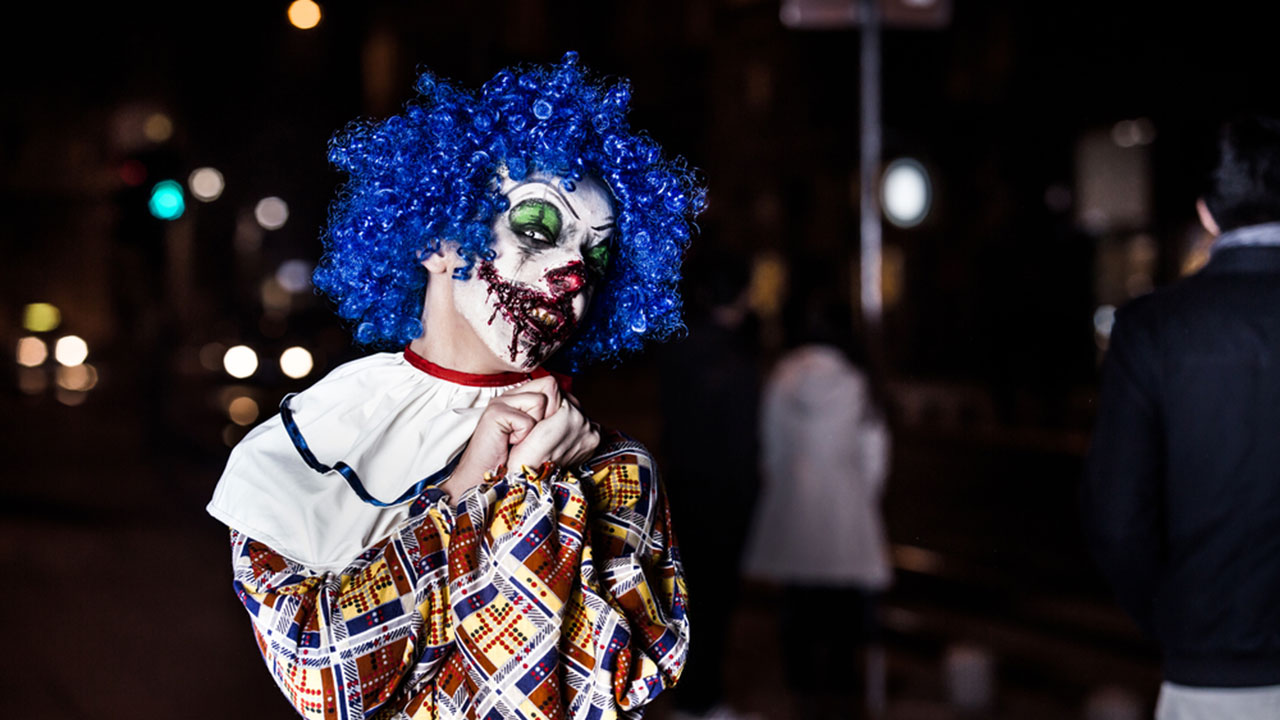 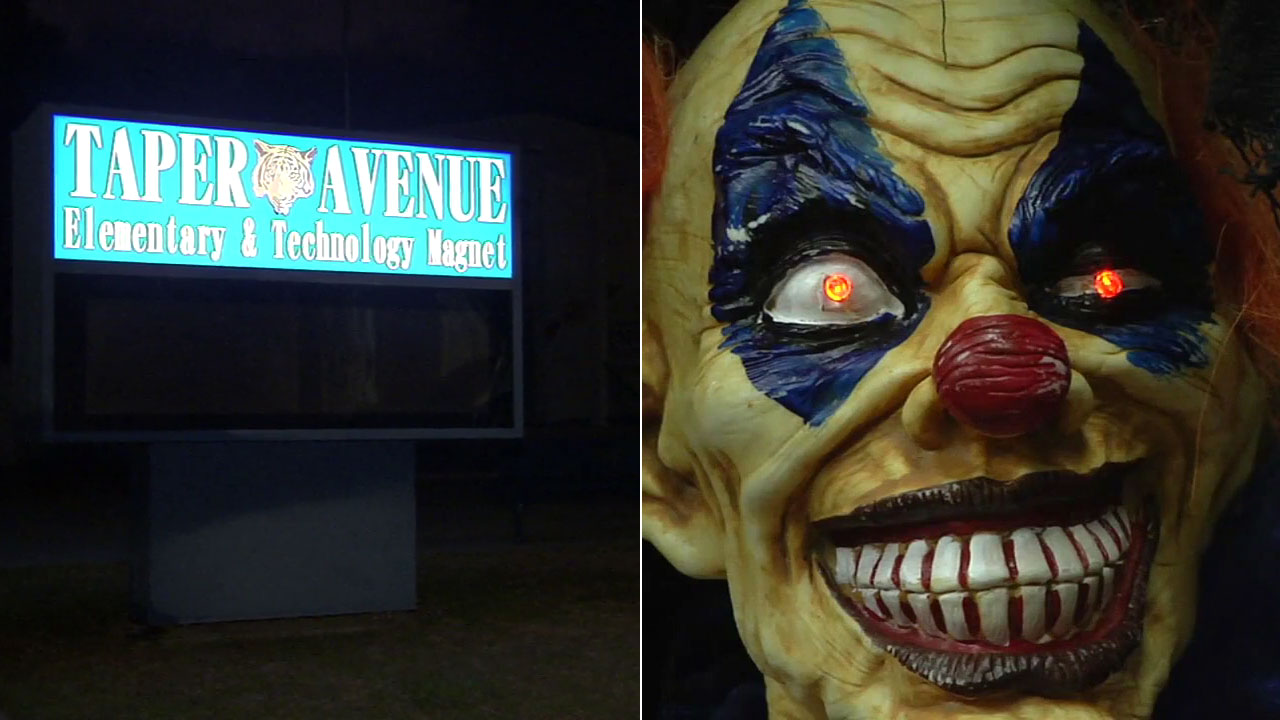 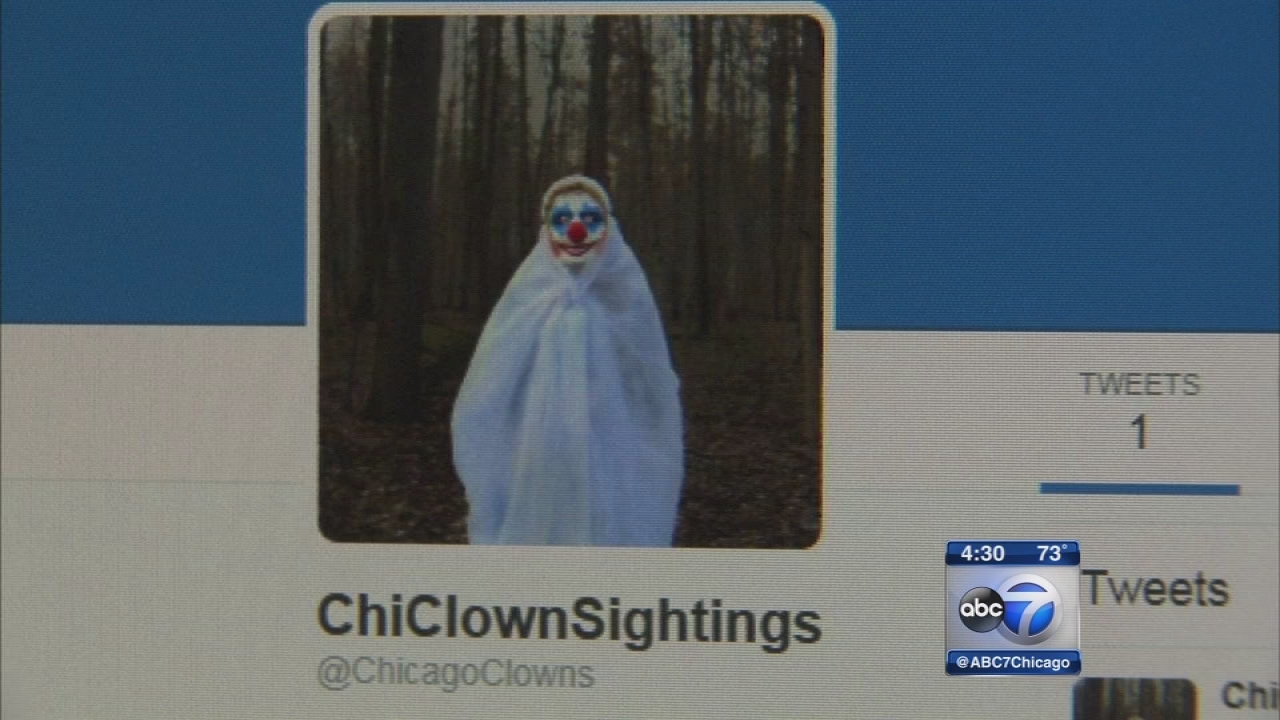 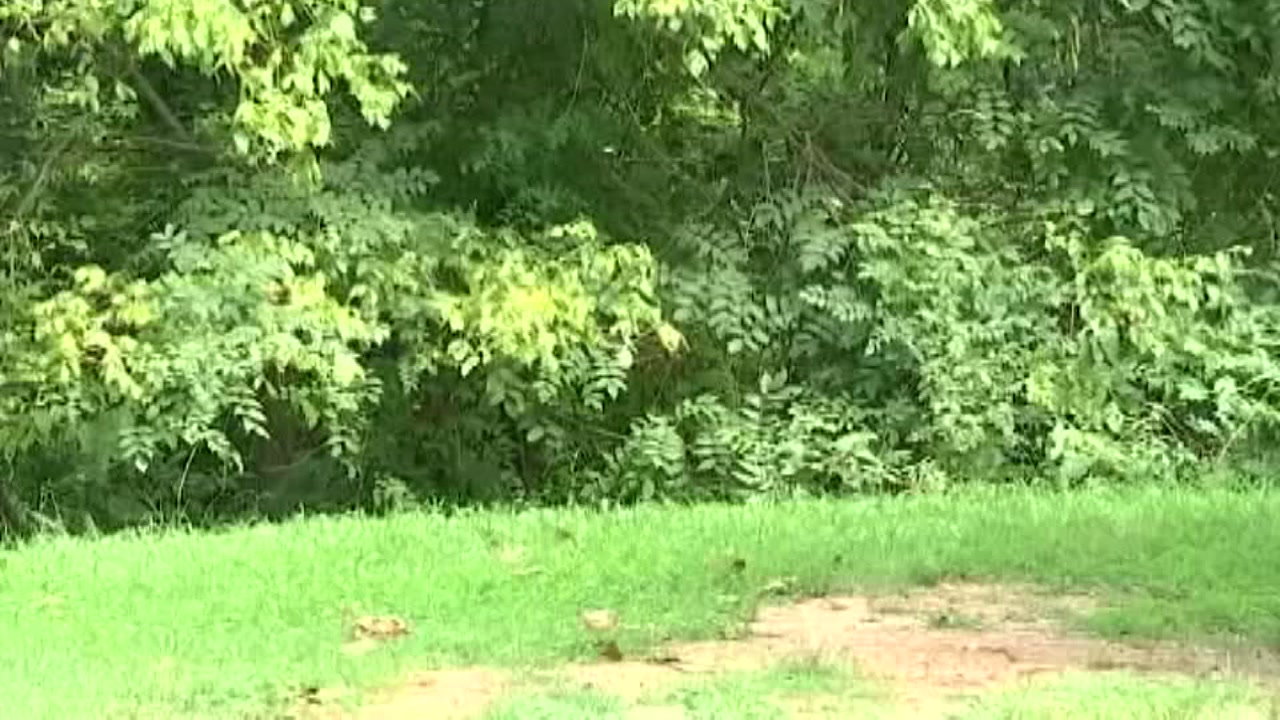