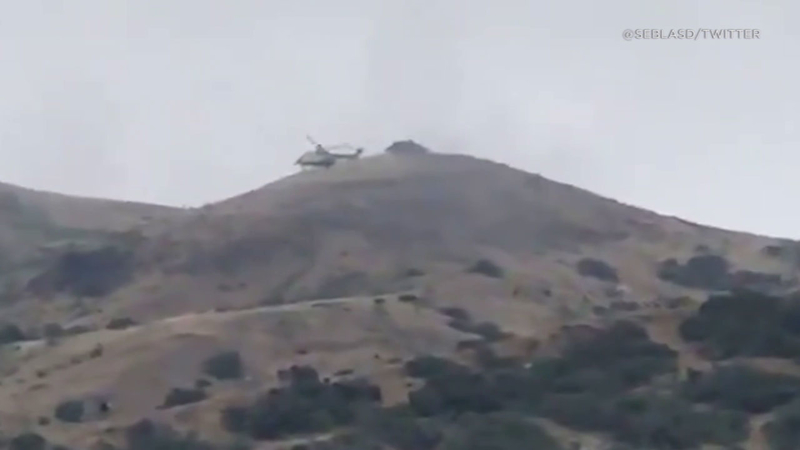 Coast Guard and Los Angeles County sheriff's personnel discovered the wreckage of the helicopter along with the body of the pilot, who was the only person aboard when the chopper went down.

The aircraft had been missing for some 20 hours before it was found, according to the Los Angeles County Fire Department.

VIDEO #LASD Air Rescue 5 and LASD Ocean Rescue III on scene at Catalina Island. Air Rescue 5 is over the location of the helicopter crash site. pic.twitter.com/CmqH6COb0Z

A Federal Aviation Administration spokesperson said the Robinson 444 had departed from Torrance Municipal Airport with Avalon as its intended destination.

The deceased pilot was not immediately identified.