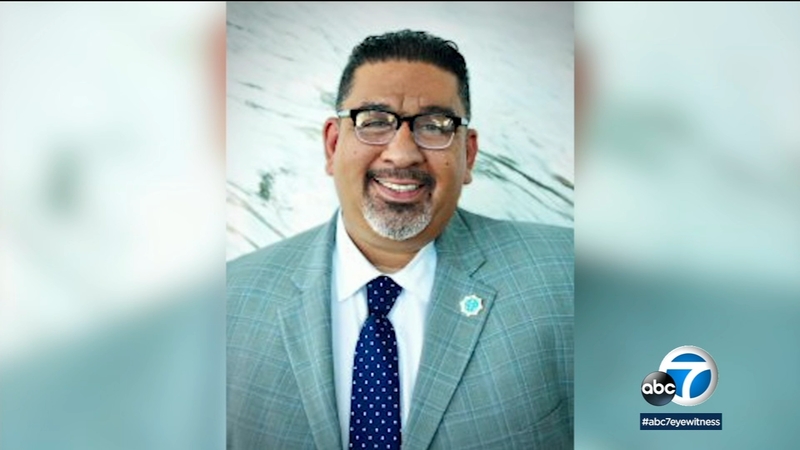 LYNWOOD, Calif. (KABC) -- The city manager of Lynwood has been placed on paid administrative leave following controversial comments he made about the shooting of two deputies in Compton.

The post was a reference to controversial comments made by the civil rights activist after the assassination of President John F. Kennedy in 1963. Malcom X described the shooting as an example of "chickens coming home to roost" which he later described as a reference to an atmosphere of violence in America contributing to the killing.

Amid a backlash over Ometotl's comments, the Lynwood City Council distanced itself from his remarks.

Sunday afternoon the city tweeted that the comments "are his personal opinion and don't reflect the position of the Lynwood City Council" and that the city is sending "heartfelt prayers" to the families of the deputies and is support efforts to find the gunman.

"Today we are only thinking of the two deputies and are praying for their recovery."

After a meeting Tuesday night the Lynwood City Council announced that Ometeotl had been placed on paid administrative leave pending an investigation and Michelle Ramirez had been named acting city manager.

Ometotl, who later made the post private, sought to explain the image, saying he doesn't support violence but the communities have been living in fear from "deputy gangs."

"The shooting of anyone is a wholly unacceptable occurrence in society," he wrote. "I do not condone the type of violence seen in the shooting of the deputies yesterday in Compton. I will say that communities like Compton have been plagued by deputy gangs that inflict fear and violence in the community. These deputies murdered, framed and stole from the community just because they could."