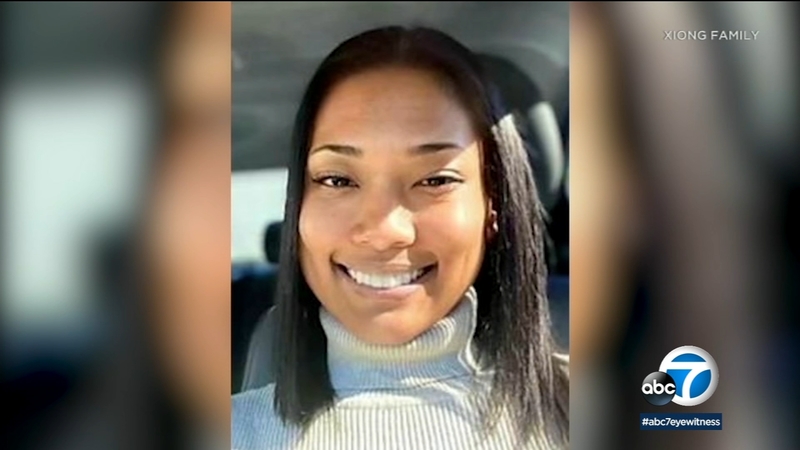 LASD: No evidence of hate crime in killing of Asian woman in Compton

COMPTON, Calif. (KABC) -- The Los Angeles County Sheriff's Department says there is currently no evidence to indicate that the fatal shooting of a 27-year-old Asian woman in Compton was a hate crime, but the investigation is ongoing.

Sia Marie Xiong was killed early Saturday morning in the 1600 block of East Kay Street, according to authorities. She was rushed to the hospital with a single gunshot wound and was pronounced dead there.

Her family has no idea of the motive, but they and community activists have asked the department to investigate whether her race played a factor in the shooting, particularly during a nationwide increase in hate crimes against Asian Americans.

"We are looking at it as a murder and our approach is what it always is, and that's to solve it regardless of motive," a homicide detective with the department told Eyewitness News in a statement.

The family of 27-year-old Sia Marie Xiong, who was killed in Compton, is asking authorities to consider whether her murder was racially motivated.

A GoFundMe has been established to help Sia's family. She left behind a 3-year-old son, Shakur.