They were responding to a call about a fight at a Walgreens when they came in contact with a "combative" patient, officials say.
KABC 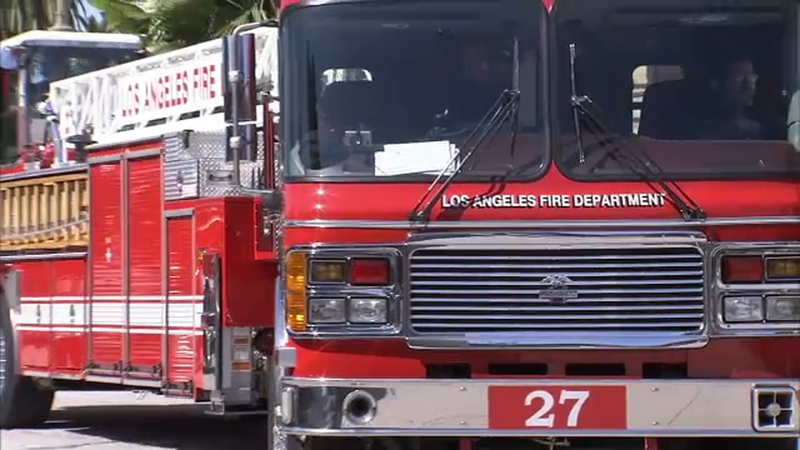 LA officer and firefighter suddenly get sick while responding to call

DOWNTOWN LOS ANGELES (KABC) -- An LAPD officer and an L.A. firefighter are recovering Monday morning after they suddenly fell ill when they came in contact with a patient outside of a Walgreens in downtown.

It happened at the store on 7th Street around 4:20 p.m. on Sunday, according to authorities.

The two agencies were responding to a call about a fight at the store. The officer and the firefighter suffered blurred vision and tingling hands.

According to an update issued Monday morning, LAPD says it's unclear what drug was detected on the scene but tests for fentanyl came back negative.

The fire department reported the presence of cocaine.

The officer and firefighter received decontamination showers and were ultimately released from the hospital.

They're expected to make a full recovery.