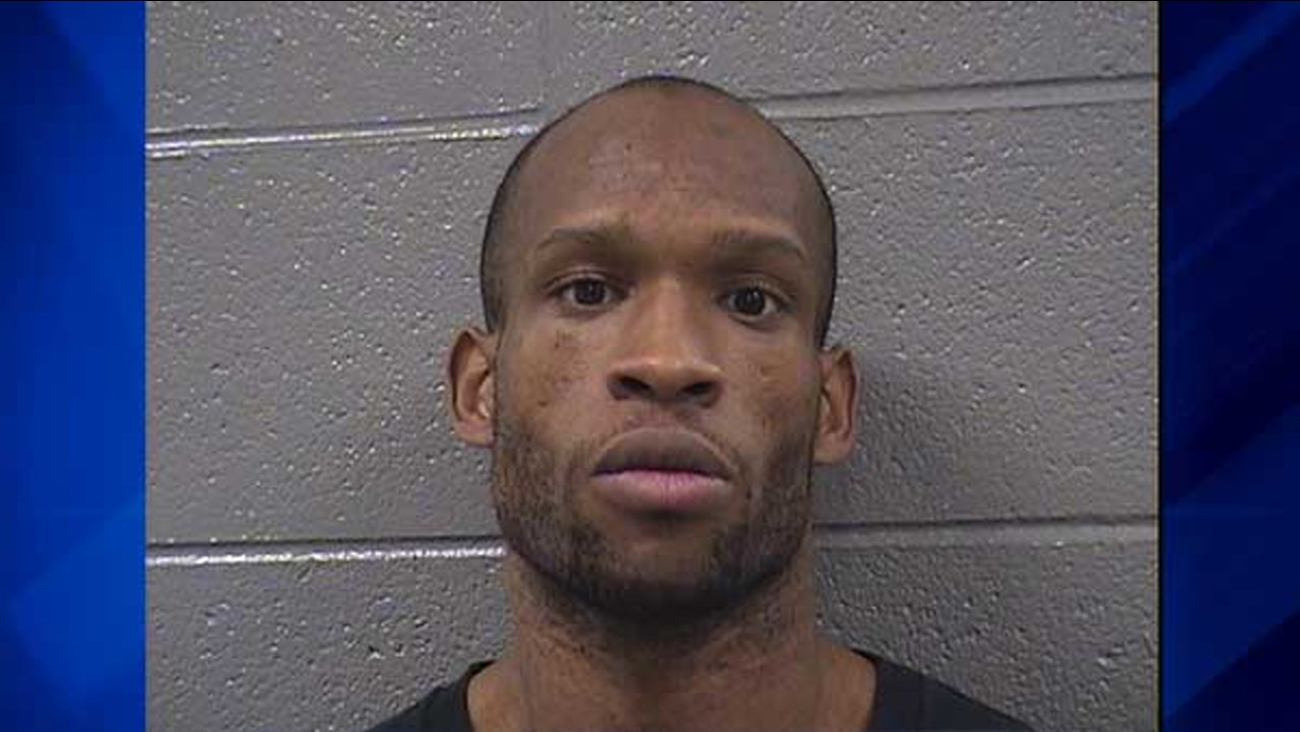 CHICAGO -- An inmate at a jail in Cook County, Illinois was charged in a disgusting attack on a corrections officer.