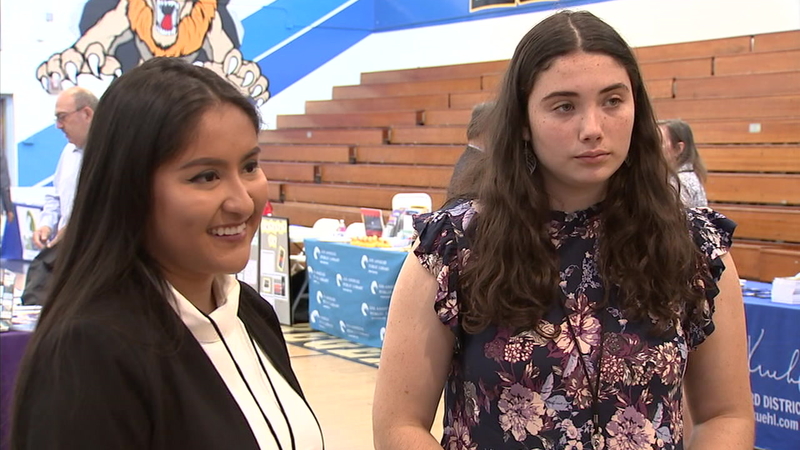 Last weekend, she joined dozens of others filling 600 outreach kits for the homeless full of food, blankets and toiletries. She's also traveled to New Jersey to help refugees and immigrants seeking aid at a church near her grandmother's home.

"A lot of it was like getting houses ready for immigrants, and then meeting the families, taking them out, and getting them assimilated with the language," said Branham-Kamp.

The senior at Sierra Canyon School in Chatsworth has also co-founded a campus feminism club called FEVER, which stands for: Feminism Empowering Voice for Equality and Rights.

"We're doing a women's shelter drive this year and we're looking forward to being able to help all the kids in our school and also raise awareness about gender equality," said Branham-Kamp.

Branham-Kamp has enjoyed getting a first-hand look at politics while interning for State Assemblyman Jesse Gabriel. She says watching his constituents voice their concerns and impact laws introduced in Sacramento has had a big impact on her. This ABC7 Cool Kid now wants to study theater and gender and sexuality studies in college, hoping to make films that spotlight her work with refugees.