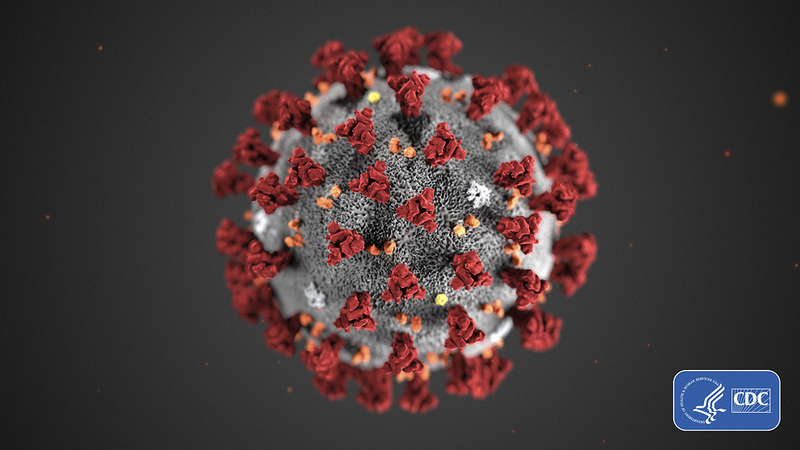 RIVERSIDE, Calif. (KABC) -- An eighth novel coronavirus case was confirmed Thursday in Riverside County, and like several others, the patient is from the Coachella Valley, according to health officials.

Officials said the patient is in home isolation, adding the infection was "locally acquired'' and not the result of overseas travel.

Riverside University Health System-Public Health reported three other cases of COVID-19 in the Coachella Valley area earlier in the week.

The Riverside County Superior Court issued a statement for people with jury duty, saying, "If someone has been summoned for jury service and is displaying flu-like symptoms, or falls into a high risk category for illness and is concerned for their health, they may request a postponement of their jury service."

Health officials said the recent infections were the result of either travel into areas where coronavirus has been confirmed or contact with a known case.

On March 7, Kaiser announced Riverside County's first "locally acquired" coronavirus case. The patient is being cared for at Eisenhower Health in Rancho Mirage.

The declaration was a response in particular to the county's first "locally acquired" case of the virus.

The other known case in a county resident was diagnosed in a person who was a passenger on the Diamond Princess cruise ship who was diagnosed last week and is recovering at a medical facility in Northern California.

That person has not returned to Riverside County since leaving the cruise ship, officials said.

The county had already activated a medical health department operations center to better coordinate public messaging and planning with agencies in the community.

RELATED: World Health Organization declares coronavirus a pandemic as number of US cases rises above 1,000

University of California, Riverside announced Tuesday that all in-person classes on campus will be suspended until at least April 3 based on mounting concerns over potential coronavirus exposure, shifting classes to online-only instruction.

UC Riverside Chancellor Kim Wilcox advised students in campus housing to return to their permanent residences for the next three weeks, if they desired, and continue their studies at home.

UC Riverside will not permit gatherings of 150 people or more, and even gatherings of 15 or less attendees are discouraged under the new protocol. If a gathering is essential and cannot feasibly be moved to an electronic platform, it may be considered for special dispensation, according to Wilcox. California state health officials recommended Wednesday night the cancellation of any gatherings of more than 250 people to help contain the coronavirus outbreak.

UC Riverside athletic events will go ahead as planned but will be held without fans in attendance.

University officials noted that anyone displaying any flu-like symptoms or illness that could be viral should stay home and avoid contacts anywhere in the community.

In the Coachella Valley, officials with the BNP Paribas Open in Indian Wells weren't taking any chances and canceled the popular tennis tournament, which was set to begin Monday.

Since the novel coronavirus outbreak was first recognized in Wuhan, China in December 2019, there have been over 125,000 cases worldwide, according to data collected by Johns Hopkins University.

Gov. Gavin Newsom said Thursday morning that there are 198 cases of COVID-19 in the state of California, which amounts to a 10% increase from Wednesday. There have been four deaths in the state thus far.