ABC7's Job Hunting follows people who are unemployed and looking for work during the pandemic.
KABC 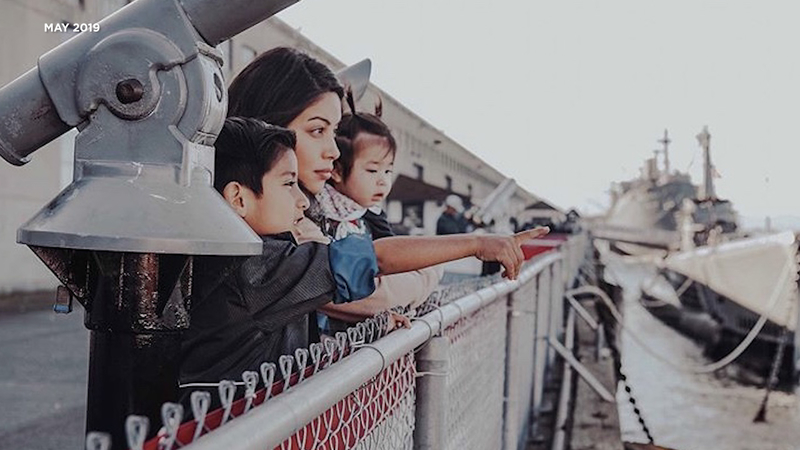 BREA, Calif. (KABC) -- Priscilla Fuentes is a mother of two from Brea. After her husband was laid off from his job, Priscilla found herself furloughed from her teaching position. Check back for updates on Priscilla's job hunt.

After nearly two months of lost income, Priscilla Fuentes and her family were notified that they qualified for unemployment benefits.

"I got approved for the PUA," Fuentes said. "It's been very, very helpful."

Pandemic Unemployment Assistance (PUA) is one of the federal programs that provides temporary income to unemployed Californians who are not usually eligible for state unemployment benefits.

Since Priscilla worked at a nonprofit daycare, she was told that she didn't qualify for traditional unemployment benefits after she was furloughed in March.

"It's something. It's not what I used to make, but it's something to balance us out for the meantime," Fuentes said.

The Brea mother-of-two said she discovered the program through a Facebook group about unemployment.

Fuentes said she will need to reapply every six weeks. She has to answer a set of questions each week to ensure that she is applying for jobs in the meantime.

"But how active can you be when everything is shut down?" Fuentes said.

If Priscilla's employer decides to reopen the daycare, she said she will lose her PUA benefits.

"I have to tell them right away that we're open," she said. "And even if we get to open, I may not go back to work because my job is based on how many kids we have."

Fuentes is concerned that not enough families will be sending their children to daycare.

"So it's kind of like, don't open. Just wait it out," Fuentes said.

ABC7's Job Hunting follows people who are unemployed and looking for work during the pandemic.

As the unemployment rate in California continues to rise, many families across the Southland are dealing with a similar reality.

Fuentes is a mother to two young children. Until March 8, she worked as a teacher at a nonprofit school in Orange County.

"I remember I went in on a Monday. I was planning a big St. Patrick's Day party for the following week for the kids," Fuentes said. "I didn't even get to say goodbye to them."

Fuentes said the school closed the next day and her employer was only able to pay her for three sick days.

"They just closed the school and they said, 'Try to file for unemployment.' But since the school is a nonprofit and we don't pay the state unemployment money, we don'tqualify for unemployment," she said.
Fuentes' husband's entire department was laid off from Bank of America in January.

"After he got laid off, he started doing the job search, looking for another mean of income," she said. "But then COVID came and everything shut down. It was just onebig storm after another."

Fuentes has been applying to jobs, but has not had any luck.

"We had to take out our savings. We were hoping to buy a house with that savings and now we're using that just to keep the roof over our head," she said.

In the meantime, Fuentes is keeping busy homeschooling her six-year-old son and trying to stay positive. 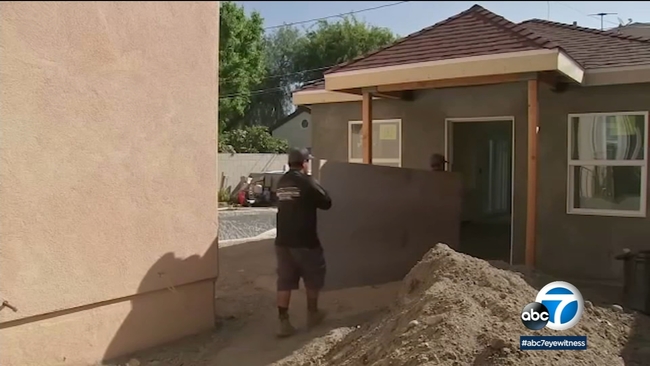 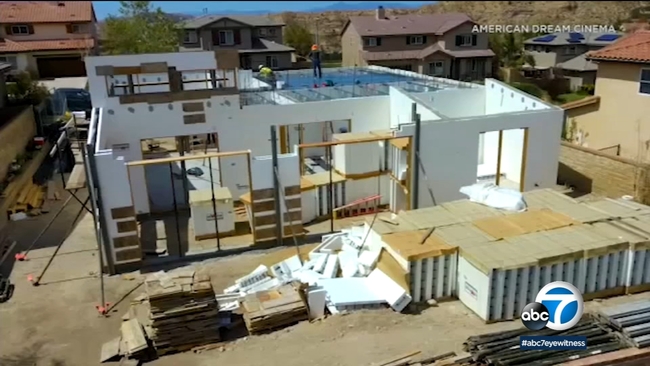