The monthly check would be available to every person with an annual income less than $120,000 dollars during the pandemic and for three months after, according to Harris' senate office. It's also retroactive to March.

With so many facing economic uncertainty, we asked an expert for advice on what you should know about your stimulus check and other pressing financial issues.

In response to the worsening economic crisis facing the country, Sens. Kamala Harris of California and Bernie Sanders of Vermont along with Ed Markey of Massachusetts will introduce a bill aimed at establishing a rebate payment program that would deliver $2,000 dollars to US residents including children until the Covid-19 pandemic has ended.

The bill has a tall hill to climb in the Republican-controlled senate as few GOP lawmakers have voiced support for continued monthly payments. The one-time payment of $1,200, which was what passed in the Cares Act in late March, was a sticking point at the time. In addition to being more expensive and on a recurring basis, these payments would be available to U.S. residents no matter if they have a social security number, which includes undocumented immigrants who pay taxes but don't have a SSN.

This bill would grant married couples who file together $4,000 and $2,000 for each child up to three -- per month. It would also block debt collectors access to seize payments from individuals who owe money.

"The coronavirus pandemic has caused millions to struggle to pay the bills or feed their families," said Harris in a statement. She cited the stimulus package as an important step but added that it's not enough.

"Bills will continue to come in every single month during the pandemic and so should help from government. The Monthly Economic Crisis Support Act will ensure families have the resources they need to make ends meet. I am eager to continue working with Senators Sanders and Markey as we push to pass this bill immediately."

MORE: Stimulus checks - IRS says money sent to the deceased must be returned

"As a result of this horrific pandemic, tens of millions of Americans are living in economic desperation not knowing where their next meal or paycheck will come from," said Sanders.

"The one-time $1,200 check that many Americans recently received is not nearly enough to pay the rent, put food on the table and make ends meet. During this unprecedented crisis, Congress has a responsibility to make sure that every working-class household in America receives a $2,000 emergency payment a month for each family member."

The monthly check would be available to every person with an annual income less than $120,000 dollars during the pandemic and for three months after, according to a one-sheet provided by Harris' senate office. It's also retroactive to March.

This is the pair's first major joint bill together, although they've co-sponsored legislation in the past. Harris famously was the first Democratic co-sponsor to hop onto Sanders' Medicare-for-all bill in 2017, a move that caused major strife during the 2020 primary election when she backed off the proposal and ultimately released her own version that preserved the role of private insurance.

At the time, Sanders' camp criticized the move.

Still, both senators have been highly critical of President Donald Trump's administrations response to the COVID-19 pandemic.

Sanders has said that the pandemic has only further exacerbated Trump's faults as a leader.

"I believe Trump has been the most dangerous president in the modern history of this country, and we're seeing his narcissism, his ignorance playing out in terms of the pandemic we're experiencing right now," Sanders said to Stephen Colbert the day he dropped out of the presidential race in April.

Harris has faulted Trump for what she says is a "failure of leadership."

"I think we have to stop waiting for him to act like a president and just move on and talk about what is happening in states," Harris told CNN in April.

MORE: Stimulus checks are being mailed out weekly but some won't arrive until September. Here's why 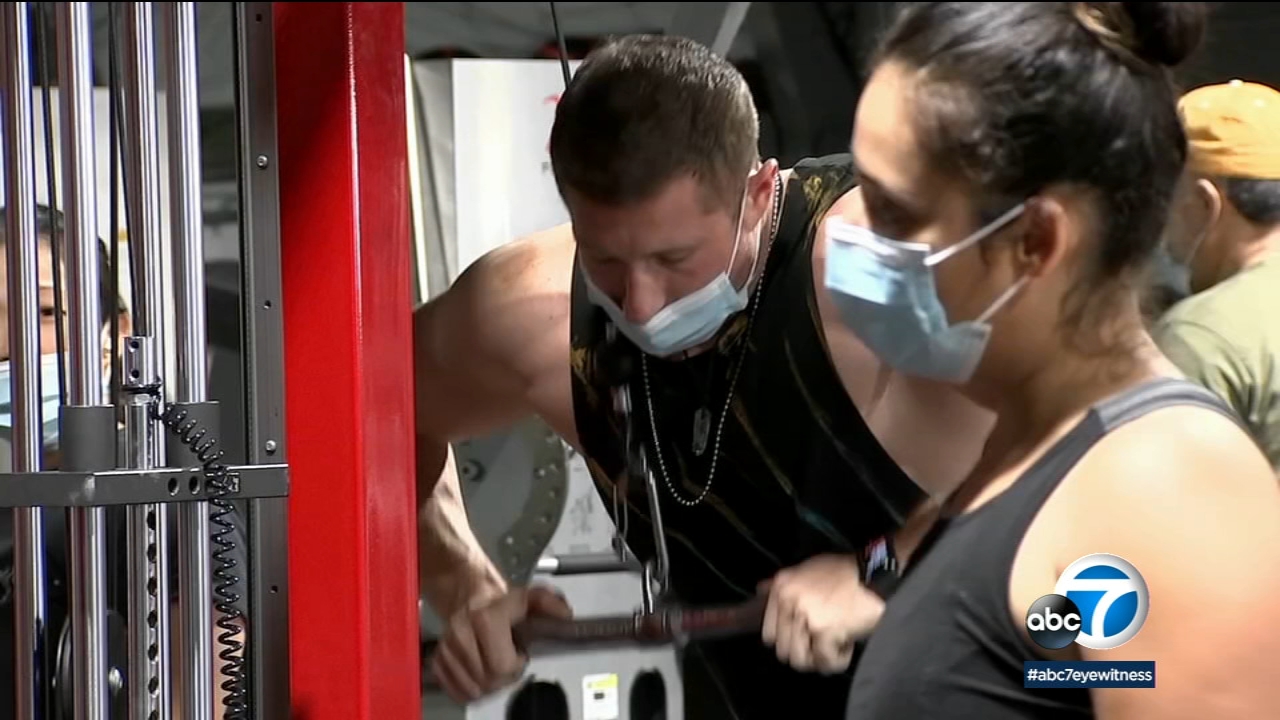