A 61-year-old Anaheim resident has been identified as the victim in the deadly crash involving a dump truck that plowed into an apartment complex this week.

ANAHEIM, Calif. (KABC) -- The victim in the deadly crash involving a dump truck that slammed into an Anaheim apartment complex has been identified.

Rory Antoine, 61, was killed after driver of the dump truck drove through a red light, struck two cars, plowed into a carport, and then slammed into two apartment units at the Corsican Apartment Complex on Tuesday. Antoine was likely working from home at the time, family members said.

Residents helped pull the driver, later identified as 54-year-old Raphael Pacheco, from the mangled vehicle. Pacheco and the driver of another car involved in the crash were transported to a hospital for evaluation.

Antoine's partner of 26 years, Marisol Nieves, was not home when the crash occurred. Her niece told ABC7 that Antoine had recently celebrated his birthday on Aug. 16.

The California Highway Patrol said DUI was not a factor in the incident, but the investigation is still in its early stages. The possibility of a medical or mechanical issue is being examined.

"I felt very bad for the family, and my condolences to the family," said Zuheit Mino, who lives in the apartment complex. "I heard the three hits -- when it went through the first wall, the second wall and then when it fully hit the apartment."

No charges have been filed against the dump truck driver, identified as 54-year-old Raphael Pacheco.

Multiple residents were displaced after the crash. Firefighters helped reunite them with dogs, rabbits and other pets that had been separated in the chaos.

Officials are still evaluating the damage, but several units are expected to be condemned as uninhabitable. A makeshift memorial at the scene honored Antoine's memory.

The American Red Cross was providing assistance to displaced families.

A GoFundMe page has been created in Antoine's honor. 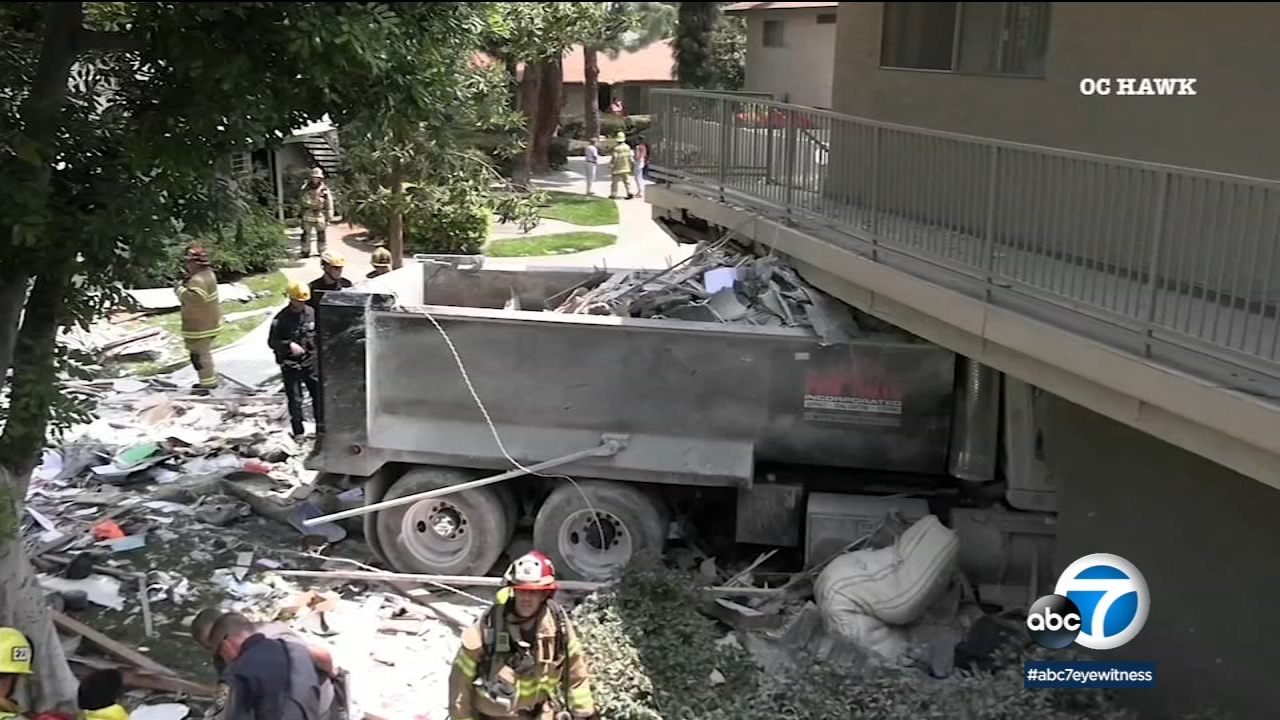 No charges filed against dump truck driver in Anaheim crash that killed 1, injured 2 others 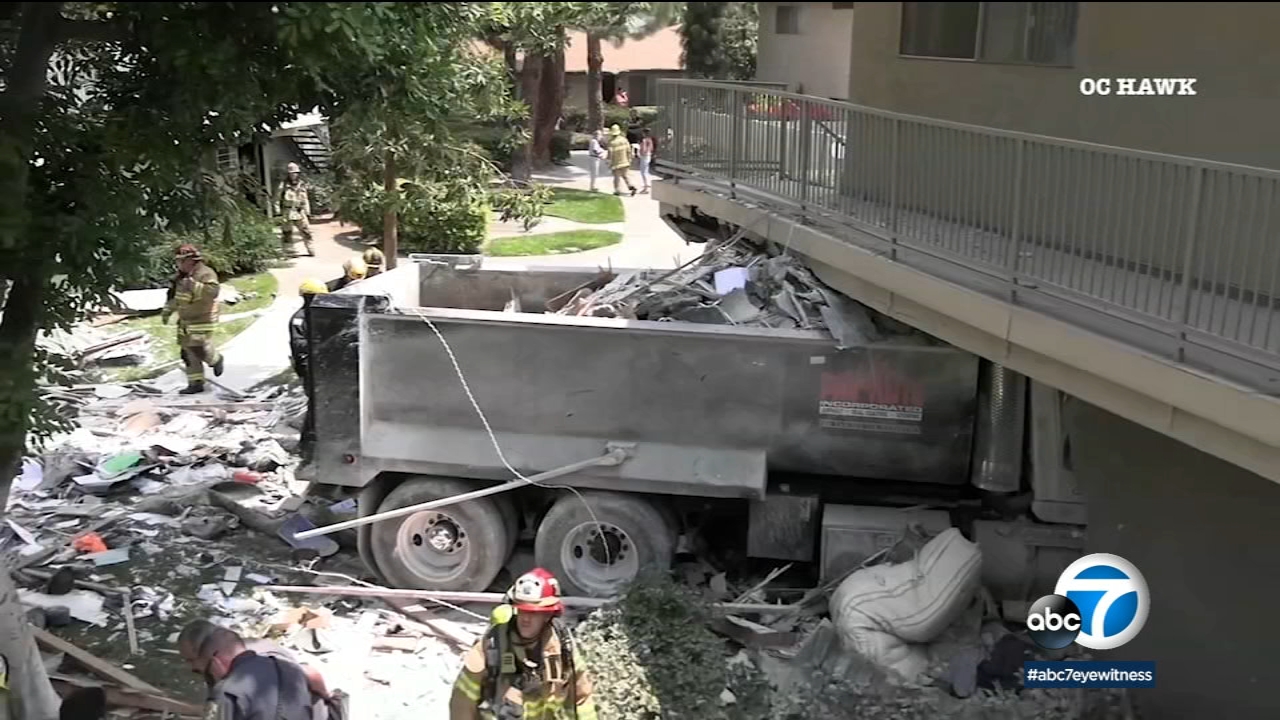