$1B worth of counterfeit items seized by U.S. Customs and Border Protection in 2022

The U.S. Customs and Border Protection seized $1 billion worth in counterfeit merchandise in one fiscal year.

The holiday shopping season is big business for retailers, but also for counterfeiters who sell bogus products online and at street markets.

U.S. Customs and Border Protection tries to intercept those fake goods before they get to consumers. The agency recently said it seized $1 billion in counterfeit merchandise in less than one year, an estimation that represents the "manufacturer's suggested retail price of the goods seized, had they been genuine."

The seizure is a 38% increase from the counterfeit goods seen last year and the most the agency has ever confiscated. The merchandise ranges from sneakers, high-end bags, watches and other goods.

According to CPB, most of the counterfeit merchandise comes from China.

Agents would bring merchandise from containers to inspect.

The agents would discover the fake goods and hold onto the items. Arrests have been made in some cases, but special agent in-charge, Shawn Gibson with Homeland Security Investigations says it can take years to build a case against those responsible for bringing in merchandise.

While cases are being built, federal agents are working to keep the counterfeit goods off the streets.

Kusser says when it comes to noticing counterfeit items you can see certain indicators, like spelling errors.

Ordering online during the pandemic became a counterfeiter's dream according to CBP.

Make sure when you're ordering something online, it's from a legitimate retailer. Look for an address and phone number in the United States.

The counterfeit goods that were confiscated were not headed to major retailers but were headed to swap meets or being sold online.

Most of the items will be destroyed, but some of the clothing items will eventually be donated to charities. 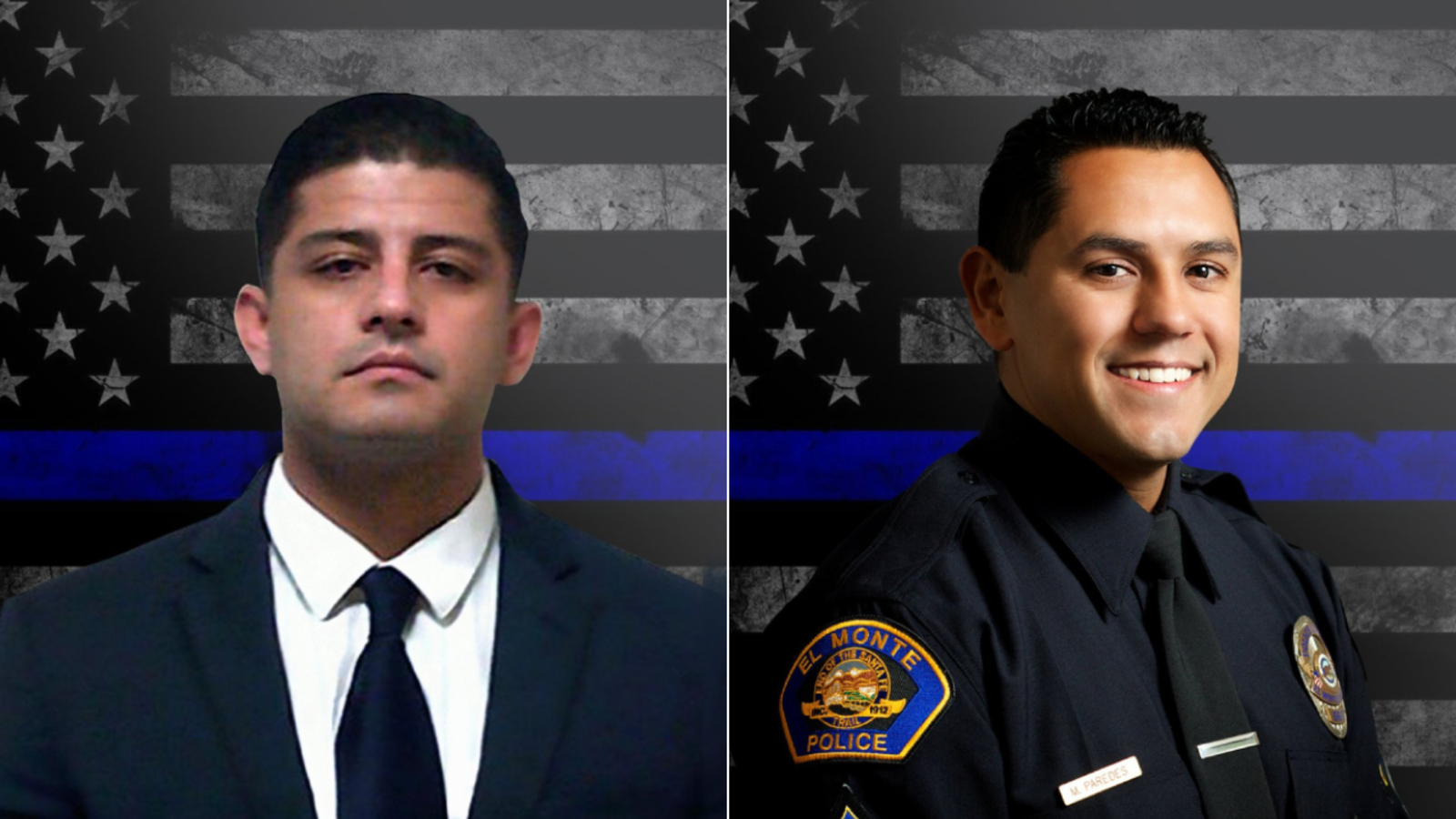