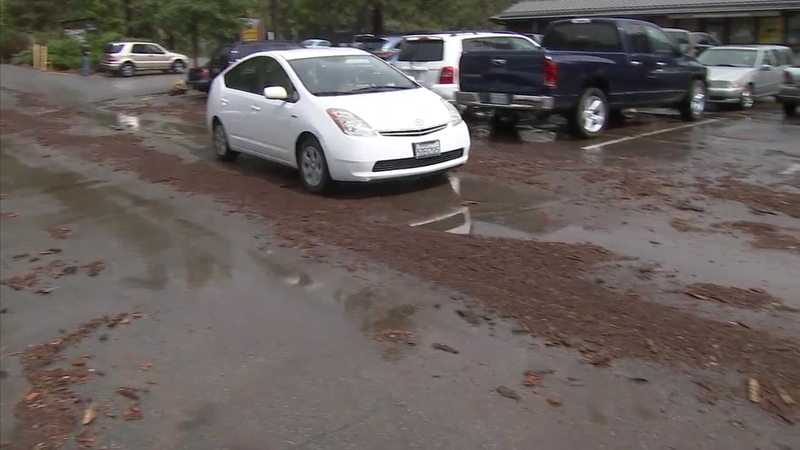 The storms come just as the Cranston Fire Benefit Festival starts, where 100 percent of the proceeds will go to people directly affected by the blaze. It's expected to go on all weekend.

Heavy rain came into the area around 2 p.m. and water quickly flowed down streets and caused some debris flows. Those mud and debris flows came into parking lots in the town.

Highways 74 and 273 were closed earlier because of rock slides and reported mudflows making it too dangerous to cross the roads.

Idyllwild Fire Chief Patrick Reitz said the community and surrounding areas will feel the impacts of the blaze for years.

"We're looking at no less than two years right now and it could be as long as four until we have enough vegetation to hold the debris back. It is a concern and it's not a short-term concern. This is not going to be an overnight fix. This is the new normal that we can expect for the next several years," he said.