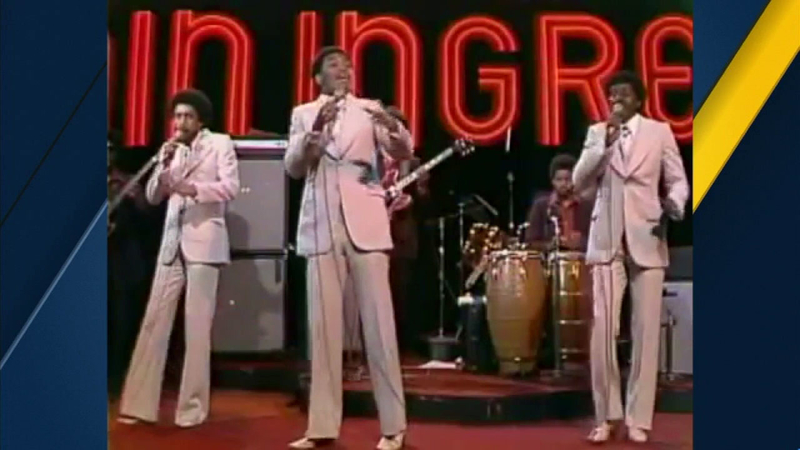 WOODLAND HILLS, LOS ANGELES (KABC) -- Cuba Gooding Sr., a soul singer who had his biggest hit in the 1970s with "Everybody Plays the Fool," was found dead in a car in Woodland Hills Thursday afternoon, officials said.

Police are still investigating the cause of his death, but say there were no immediate indications of homicide at the scene.

The Los Angeles County coroner's office said there were several bottles of alcohol as well as drug paraphernalia found in the vehicle, but they would not be more specific. They said it appears he died either of natural causes or a drug overdose and they are awaiting a toxicology report.

The car was seen pulling up to the location around 3:30 a.m. and Gooding was last seen alive around 10:30 a.m., officials said. Someone noticed an unresponsive body in the car and called authorities around 1 p.m. Paramedics responded and tried to treat him, but he was pronounced dead at the scene.

Authorities said soul singer Cuba Gooding Sr. was found dead in a car in the 22100 block of Ventura Boulevard in Woodland Hills on Thursday, April 20, 2017.

Gooding, the father of Oscar-winning actor Cuba Gooding Jr., was lead singer for the soul group The Main Ingredient.

The group's biggest hits were "Everybody Plays the Fool" and "Just Don't Want to be Lonely" both released in the early 1970s.

IN MEMORIAM: Celebrities and notable figures who have passed away recently