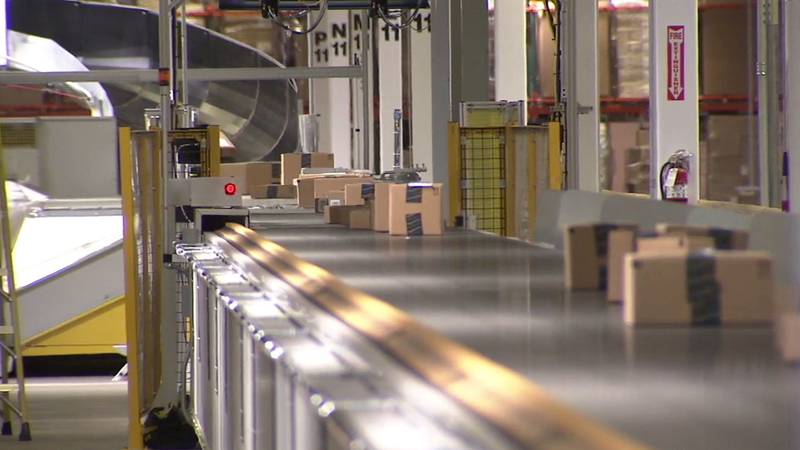 Amazon is offering thousands of deals, which are being updated every five minutes. Some of the items included in the deals are the retailer's Echo device, Fire TV sticks and consoles, kitchen appliances, televisions, books and many other items.

All clothing on Amazon is also 30 percent off, according to Drew Herdener at the company's distribution center in San Bernardino.

As many as 629 items were ordered per second last year. The Monday after Thanksgiving is traditionally considered the busiest online shopping day of the year, but many retailers offered deals over the weekend.