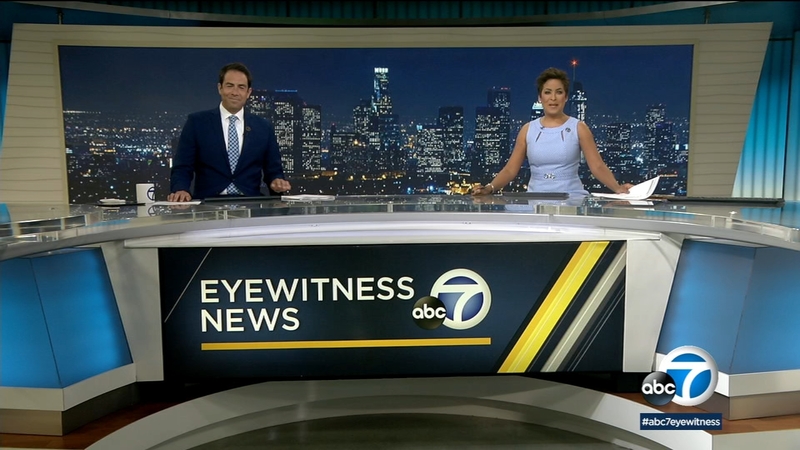 The charges against Douglas Alba include one felony count each of torture and child abuse and endangerment, as well as four felony counts of a corporal injury to a child, the Orange County District Attorney's office said in a statement Monday.

Alba allegedly abused the children for nearly a year. Prosecutors say the alleged abuse was discovered by authorities after a 10-year-old child who he is accused of torturing was taken to a hospital last month with black eyes, bleeding in the brain and bruising all over the child's body.

It's not clear what relationship he had with those children.

If convicted, Alba faces a maximum sentence of 30 years to life. He is currently being held on $1 million bail and is scheduled to be arraigned Aug. 24 at the Central Justice Center in Santa Ana.

"The psychological and emotional trauma these children were forced to endure shocks the conscience. Reports of child abuse have plummeted during the pandemic as children have been kept home and away from mandatory reporters at schools and daycare," D.A. Todd Spitzer said in a statement. "We as a community have an obligation to protect the innocent and report any and all suspected child abuse to the authorities. We protect our children by speaking up."